Team Hahn Racing dates back to 1996 when Konrad Hahn first started to compete with trucks. The following year, the team was taking part in its first FIA ETRC races, finishing fourth in the 1997 standings with Konrad and Jörg Hahn (father and uncle of Jochen respectively) sharing the driving duties.

By 1999 after scoring many podium positions, Konrad Hahn handed the steering wheel over to his son Jochen. Success came immediately and Hahn Jnr scored a grand slam of wins at Misano in 2000. He was named as Rookie of the Year at season end.

Over the next decade Team Hahn Racing entered a variety of different trucks and they were usually a threat at the front of the field developing many varieties of truck.

The glory years for Jochen and Team Hahn Racing came between 2011 and 2014. A hat-trick of title wins in ’11, ’12 and 13 made him the first driver to win a hat-trick of consecutive titles in the modern era. This was followed with a runners-up position in 2014 and 3rd place in the 2015 driver championship.

2016 saw a fourth title fall to the brilliant German as he engaged in a memorable battle with Adam Lacko for the championship.

Hahn won a race at every round and his remarkable consistency netted him a well-deserved title. He also celebrated the team title as he partnered with René Reinert.

2017 marked a new era for Team Hahn Racing as it swapped its proven MAN for an all-new IVECO. The four-time champion started his campaign with a victory but later experienced some teething problems with his new truck. He ended up with a runner-up position, with four race wins to his name.

The 2018 season was a masterclass from Hahn. On his way to a historic, fifth title, the German was a dominant force. He was victorious during every single round of the season and his worst weekend points wise was his home round at the Nürburgring, where he finished second, 12th, first and fourth respectively – a results tally that for many drivers could have been their season best. Hahn finished the year 121 points clear of his closest challenger, Lacko, which is the best evidence of how dominant he was this year. A class act in all departments!

2019 year marked another successful year for the Team Hahn Racing outfit, with Jochen scoring 13 race wins and winning his sixth ETRC title. However it was also a difficult year away from the track as Jochen’s father, Konrad, or ‘Conni’ as he was affectionately known passed away at the age of 71. Conni Hahn leaves a remarkable legacy of commitment, success and humanity that everyone in the paddock will miss.

2021 was a mixed season for the German outfit as Hahn initially struggled with pace of his new Iveco S-Way. The team swapped back to its 2020 truck after the first few races and got on top of the issues. Jochen was back on the top step of the podium three times finishing the season in fourth place overall. 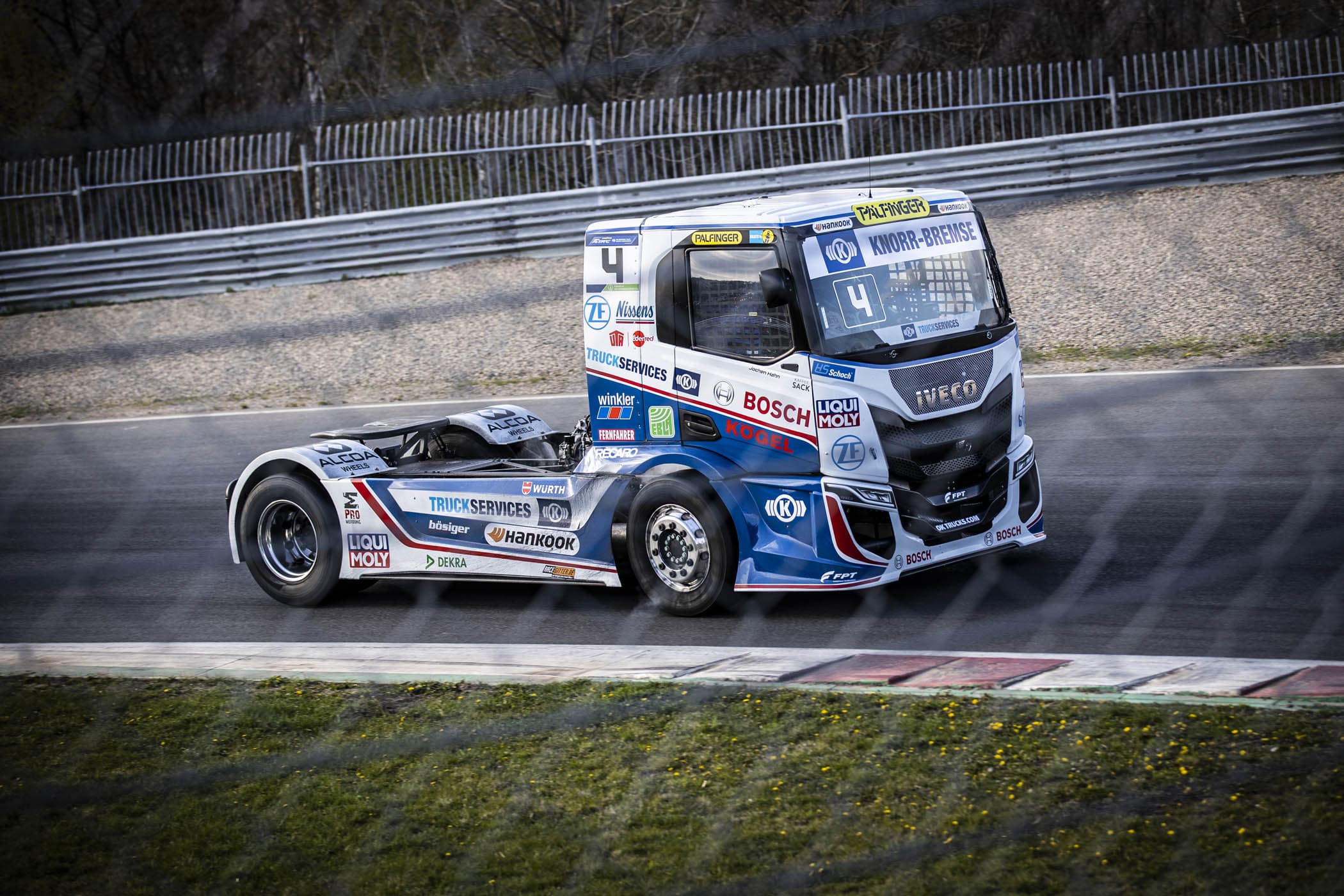 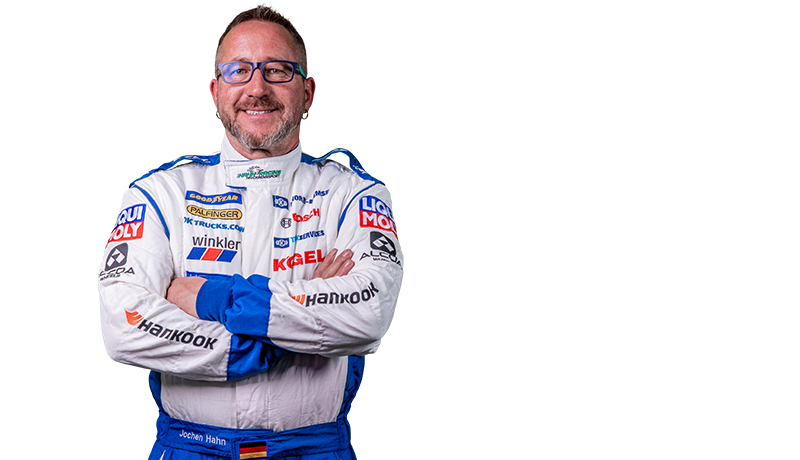