The Schwabentruck team was founded in 2010 and ran the new IVECO race truck, which they competed with successfully in the ADAC Middle Rhine Cup that year.

In 2011, continuous top-ten finishes and an acclaimed 2nd place in the Belgian Zolder followed in four FIA races in a competitive season.

2012 saw the road to success come closer with drivers Gerd Körber, Georg Glöckler and Markus Altenstrasser scoring further podium positions. A third place at Misano and a second at Le Mans for Körber were the highlights of 2015 for the friendly team from Lonsee in central southern Germany.

2016 saw several excellent performances with Markus Altenstrasser and Gerd Körber scoring podiums at the first round in Austria. After that Körber scored consistently and won at Hungaroring but only to see the victory taken away after a post-race penalty.

2017 saw Körber again compete in the IVECO with the Cursor engine. He also partnered with Jochen Hahn in the Teams' championship.

In 2018 Steffi Halm made the switch from Reinert Racing to Team Schwabentruck to fill a place vacated by Gerd Körber. She finished sixth in the standings, with two wins to her name.

Her impressive results continued in 2019, where she finished on the podium 11 times and came fourth in the overall standings.

In 2020 Team Hahn Racing took over Team Schwabentruck. Steffi and Jochen compete together in the team championship and  both race the new IVECO S-Way. 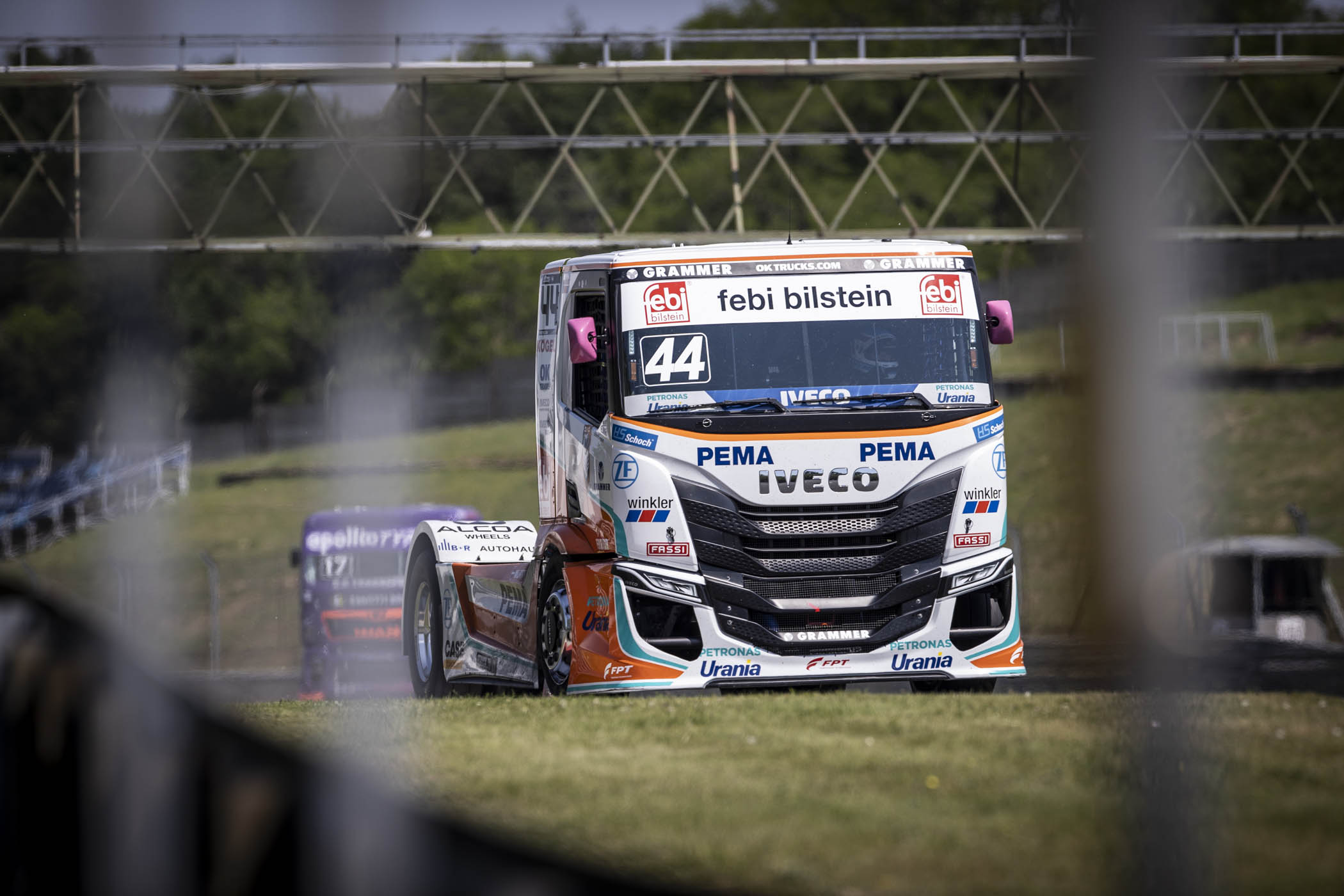 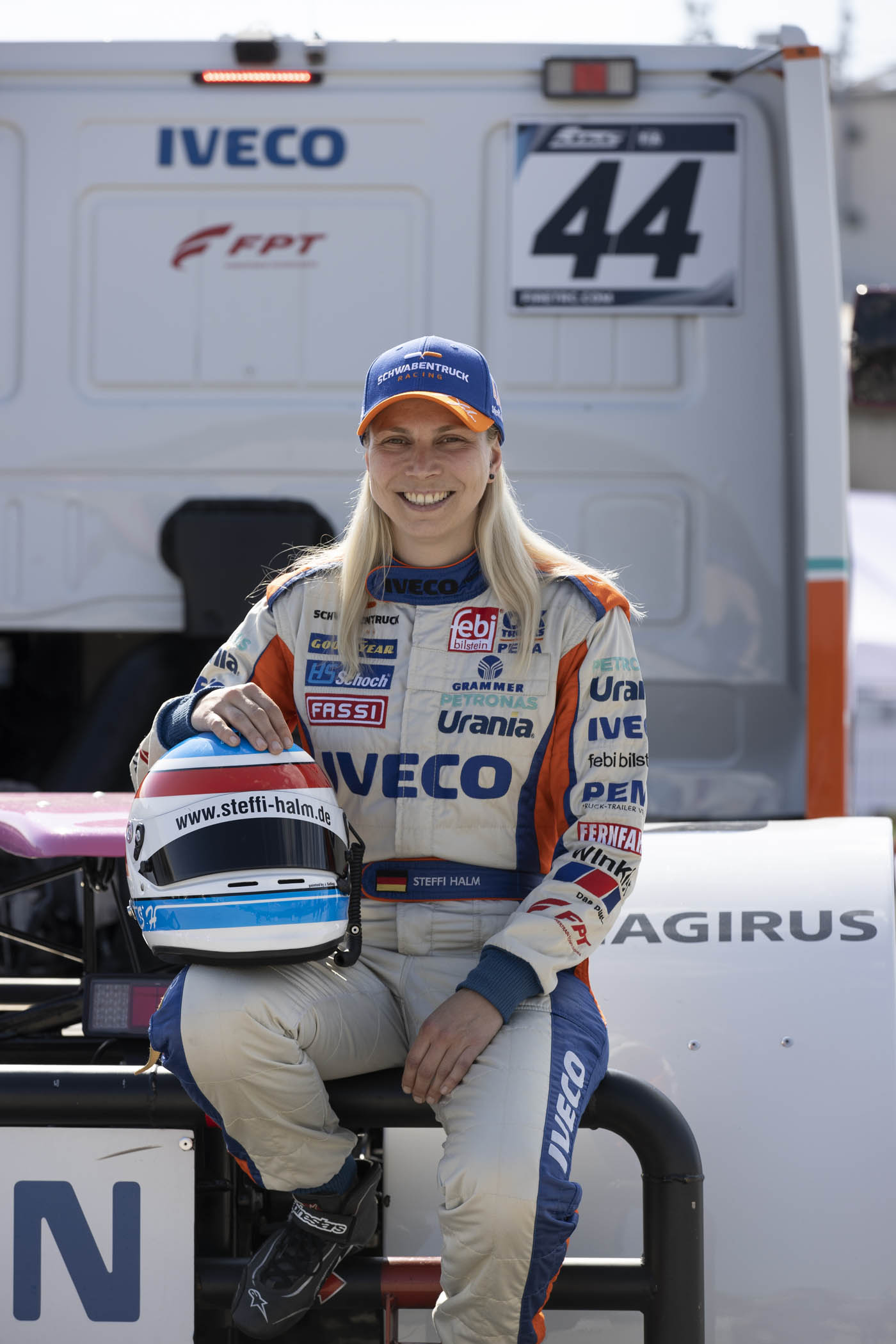 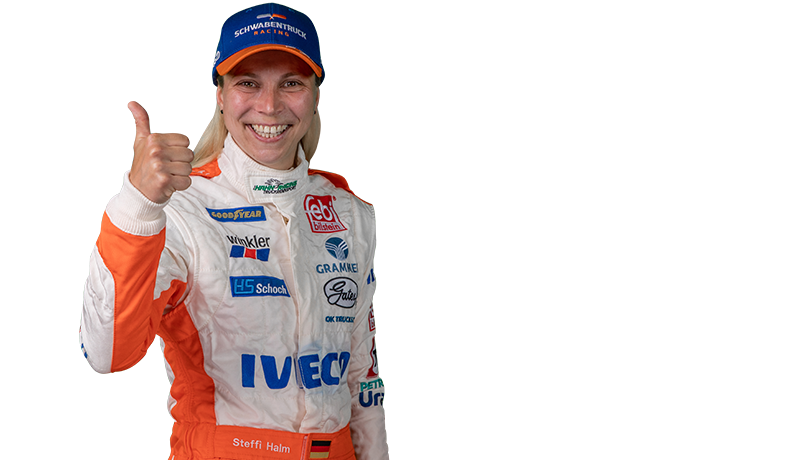