Hecker racing and its driver and team owner Clemens Hecker have been a sometime entrant in the British and Dutch series over the last few years.

The outfit first started started racing trucks in 2017 in the ADAC Mittelrhein Cup with a Scania torpedo truck bought off Swedish driver Mikael Johansson. After his first season, the German team changed to a MAN truck, which they raced in the Dutch Truck Racing Series in 2018 and 2019, before joining the ETRC grid as a full-season entry from 2020.

A new era will start for Hecker Racing in 2022, as the team switches from a MAN truck to a brand-new Scania with their sight firmly set on more podiums. 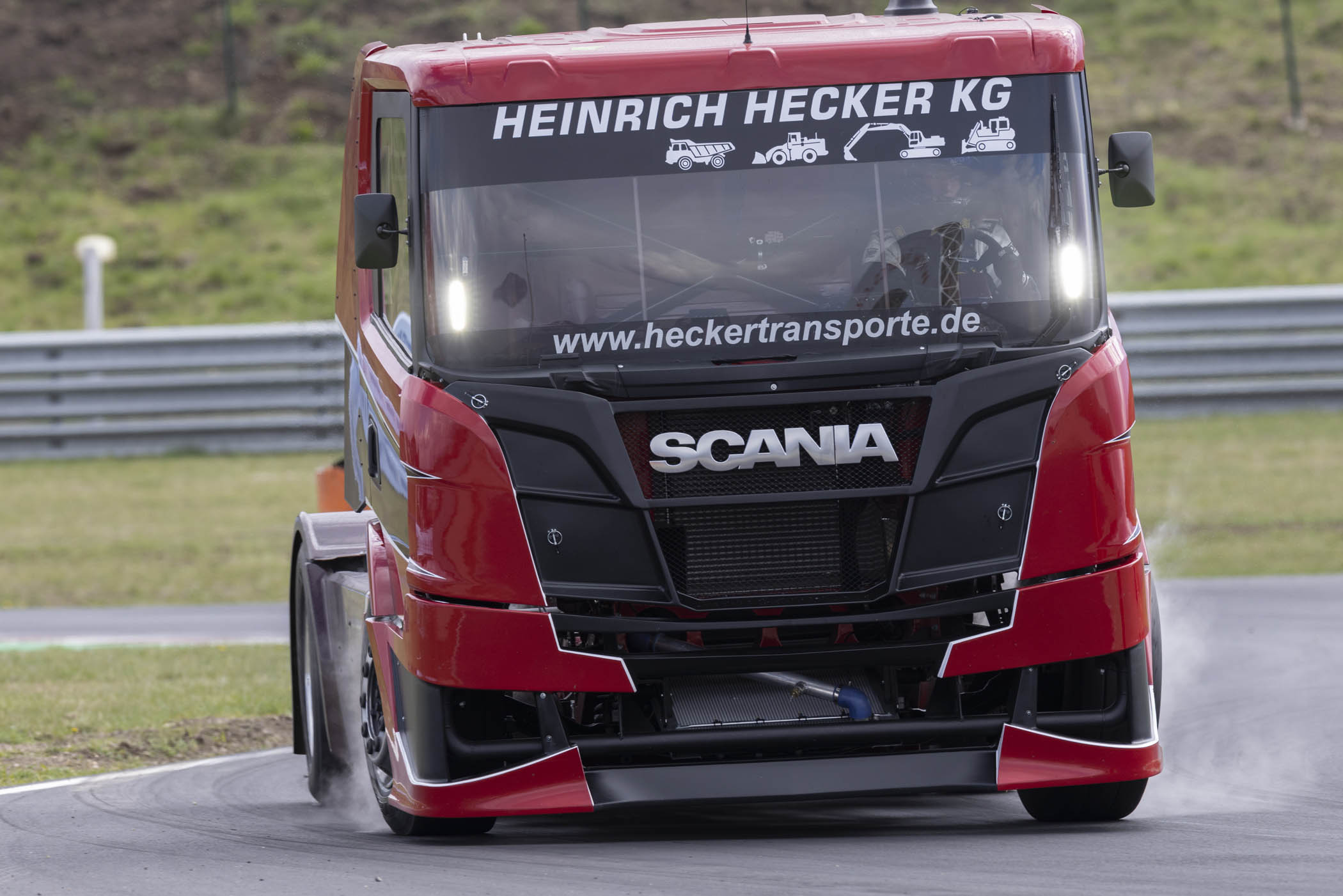 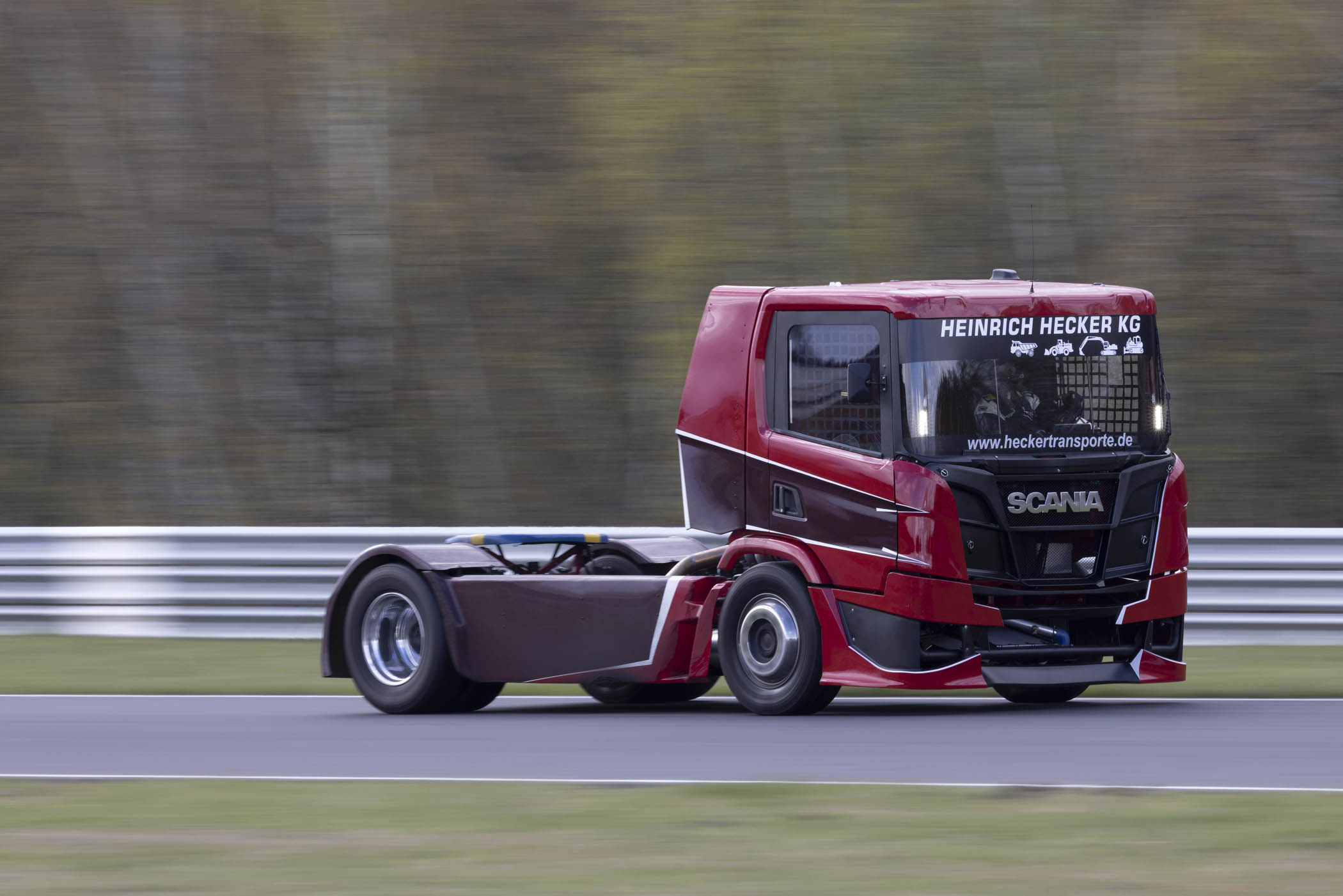 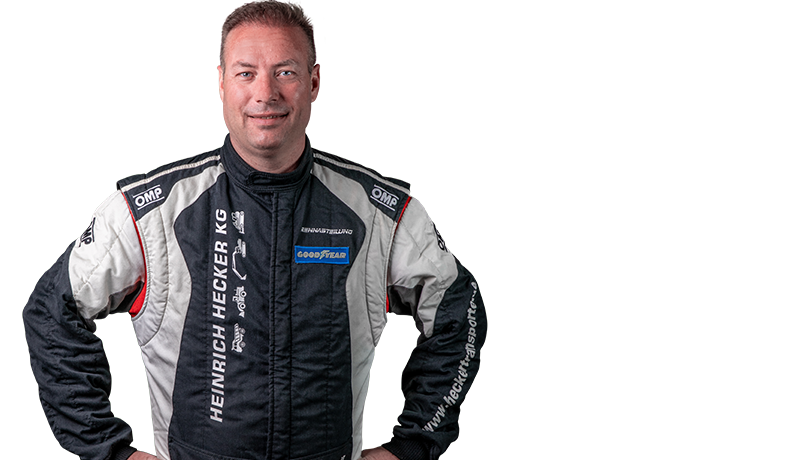