Sascha started competing in the ETRC in 2013 with

The SL Trucksport team has been a well known truck racing outfit for many seasons. Sascha first raced for the team in 2013 and, after getting a taste for competition, he went on to take part in many more races in 2014 and 2015 where he became a regular points scorer.

He became a full season competitor in 2016 and put in some promising performances.

Sascha was a model of consistency in his SL Trucksport MAN in the 2018 season. He did not only score his maiden win but was also the only driver to score points in each of the 32 encounters and collated enough to take a brilliant fourth in the standings.

Lenz and his team had their strongest season yet in 2021, with four victories and within contention of the title. He couldn't quite take the battle to his rival Norbert Kiss and finished the season as Vice European Truck Racing Champion. 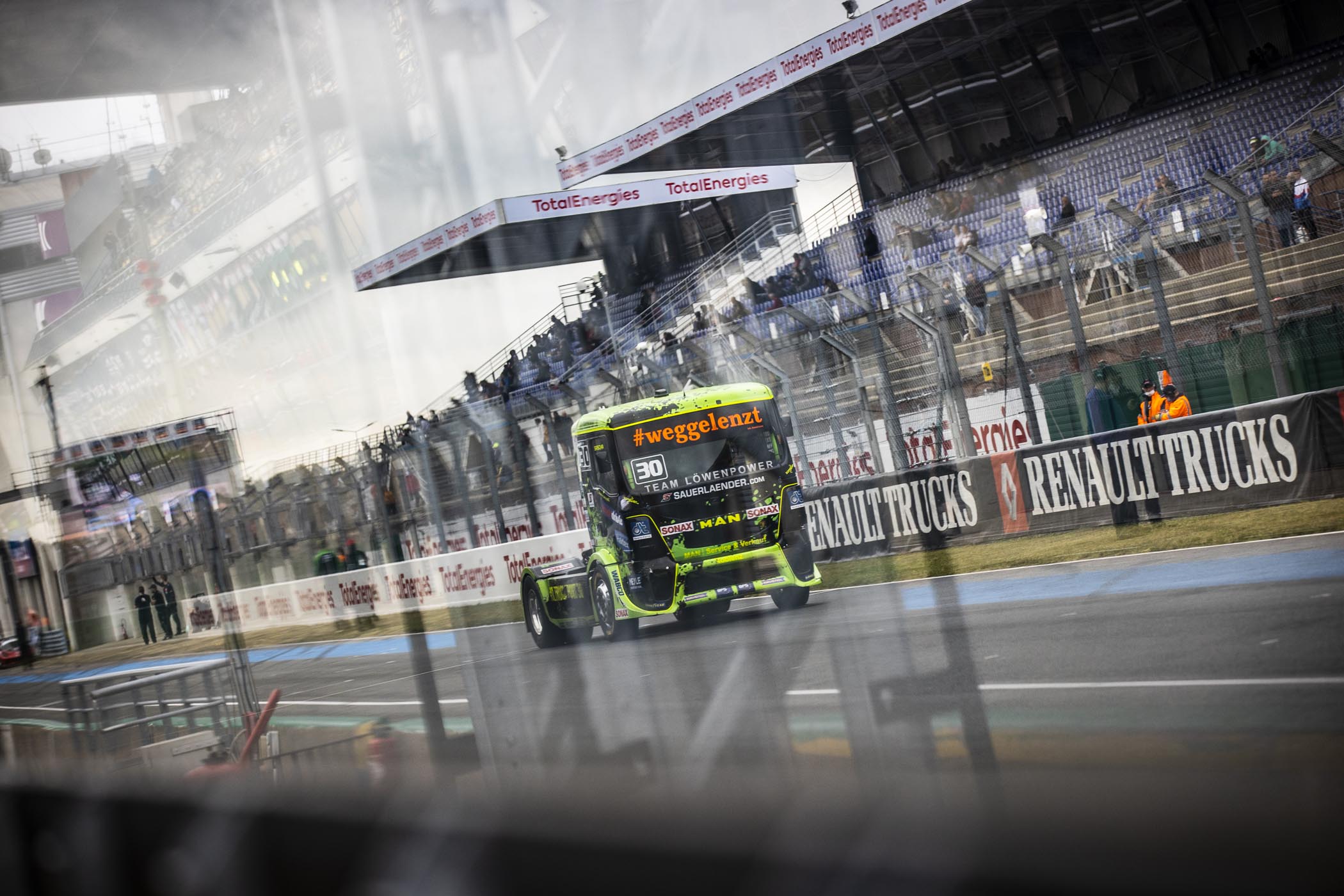 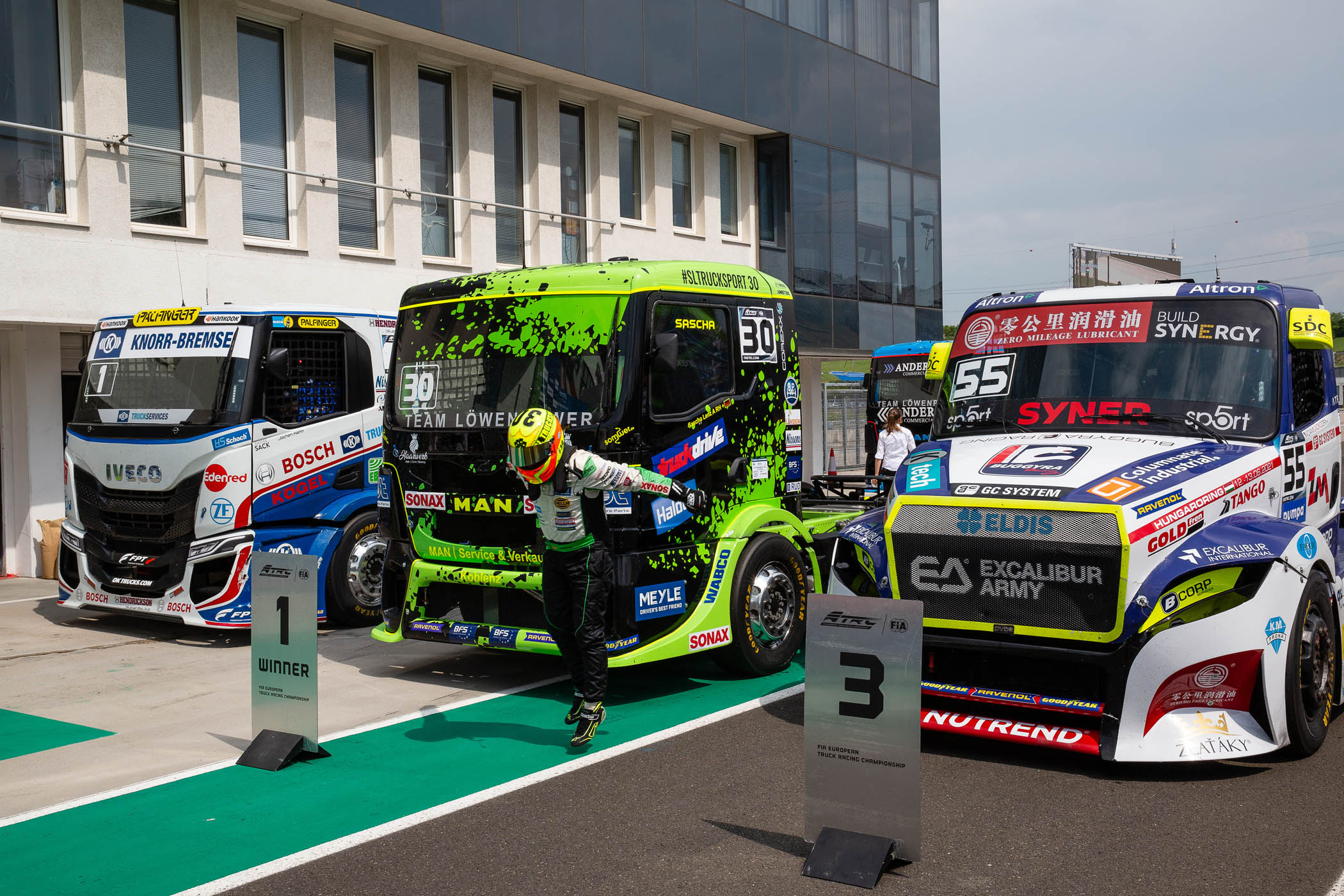 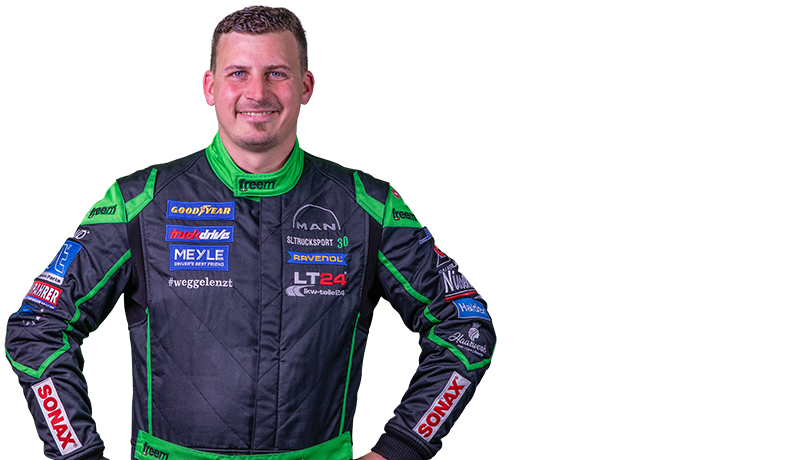