A slick and professional operation based at the bespoke Technology Centre in Roudnice north of Prague, the Buggyra squad, which is managed by Jan Kalivoda, has achieved notable success throughout the years with several class wins from 2007 onwards.

Lacko has raced extensively within the Charouz and Buggyra stables, competing in diverse racing such as FIA GT and FIA World Touring Cars. He came to trucks in 2011 and immediately started at the front, scoring several wins on his way to a stellar 2017 title campaign.

In 2016 Lacko was joined by truck racing newcomer, Jirí Forman The 22 year-old driver from Úvaly u Prahy, which is east of the Czech capital Prague, showed flashes of good form but was ultimately learning throughout the season.

2018 saw a memorable first title for Adam Lacko, while last season witnessed a runners-up position for the Czech ace and the emergence of Oly Janes in the second truck.

Olly Janes raced to Promoter's Cup glory in 2019 beating fellow countryman Jamie Anderson to the crown in the last race of the season at Jarama.

The Buggyra ZM Racing team stunned the world of truck racing by announcing a remarkable new pairing to race alongside Lacko in the 2020 season: Téo Calvet and Aliyyah Koloc.

Both Téo and Aliyyah Koloc had a good run in the shortened 2020 season. Téo won two races in the Promoter's Cup and he also scored his first overall ETRC podium as he finished third. Aliyyah gave an impressive debut on her first outing, with a second place in the Promoter's Cup in the first race and strong eight place finish overall.

Seasoned racer Adam Lacko was in the  mix with the front runners and scored two wins in 2020.

In 2021 the Buggyra ZM Racing team ran three trucks again and it was a successful campaign for the Czech outfit.
Adam Lacko scored 10 podiums and a win, whilst Téo Calvet took the battle for the Promoter's Cup down to the last race, where he had to settle for second. The French driver also scored a sensational first overall win at Jarama, and his younger team mate Aliyyah Koloc scored her first Promoter's Cup podium at the Spanish round of the Championship. 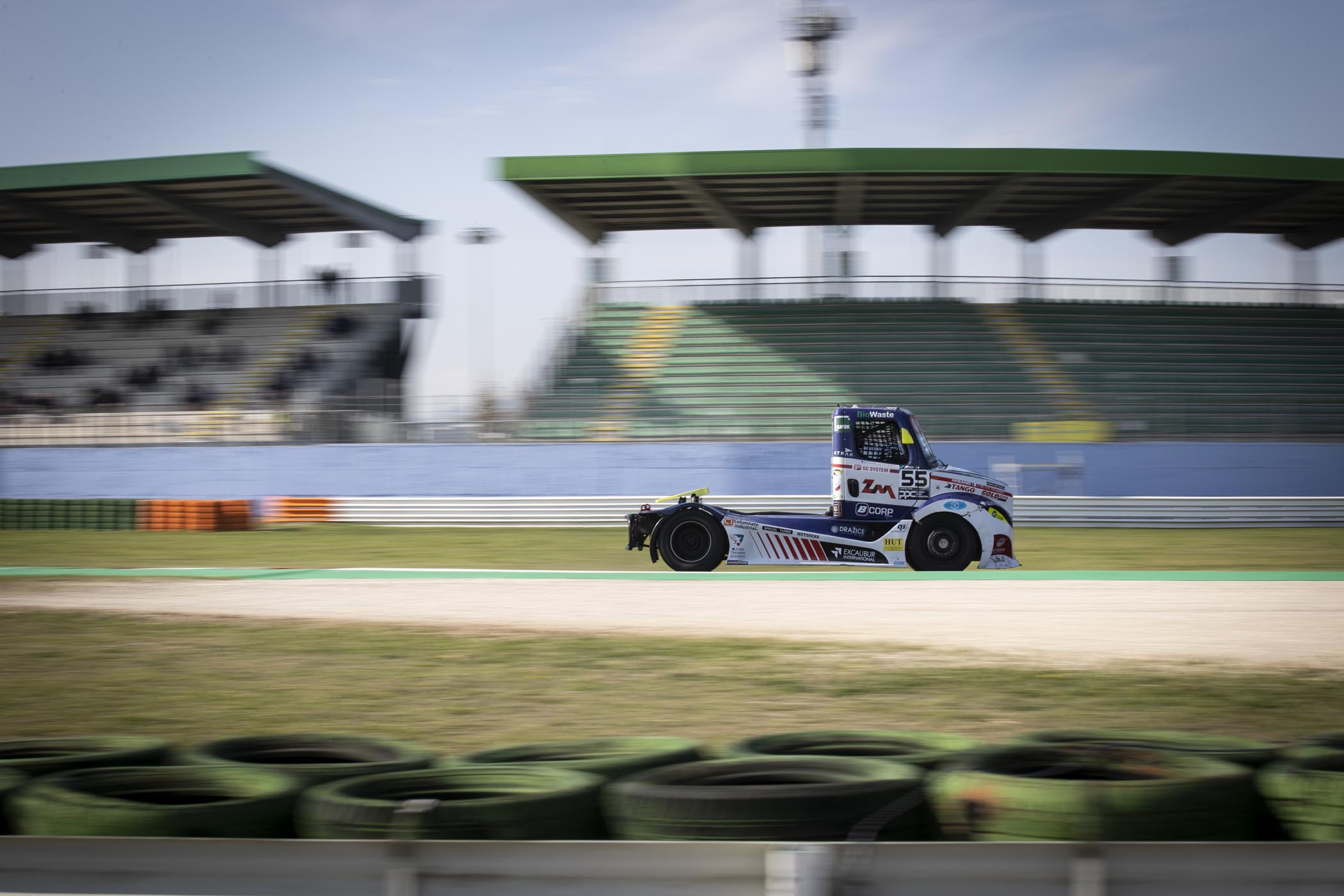 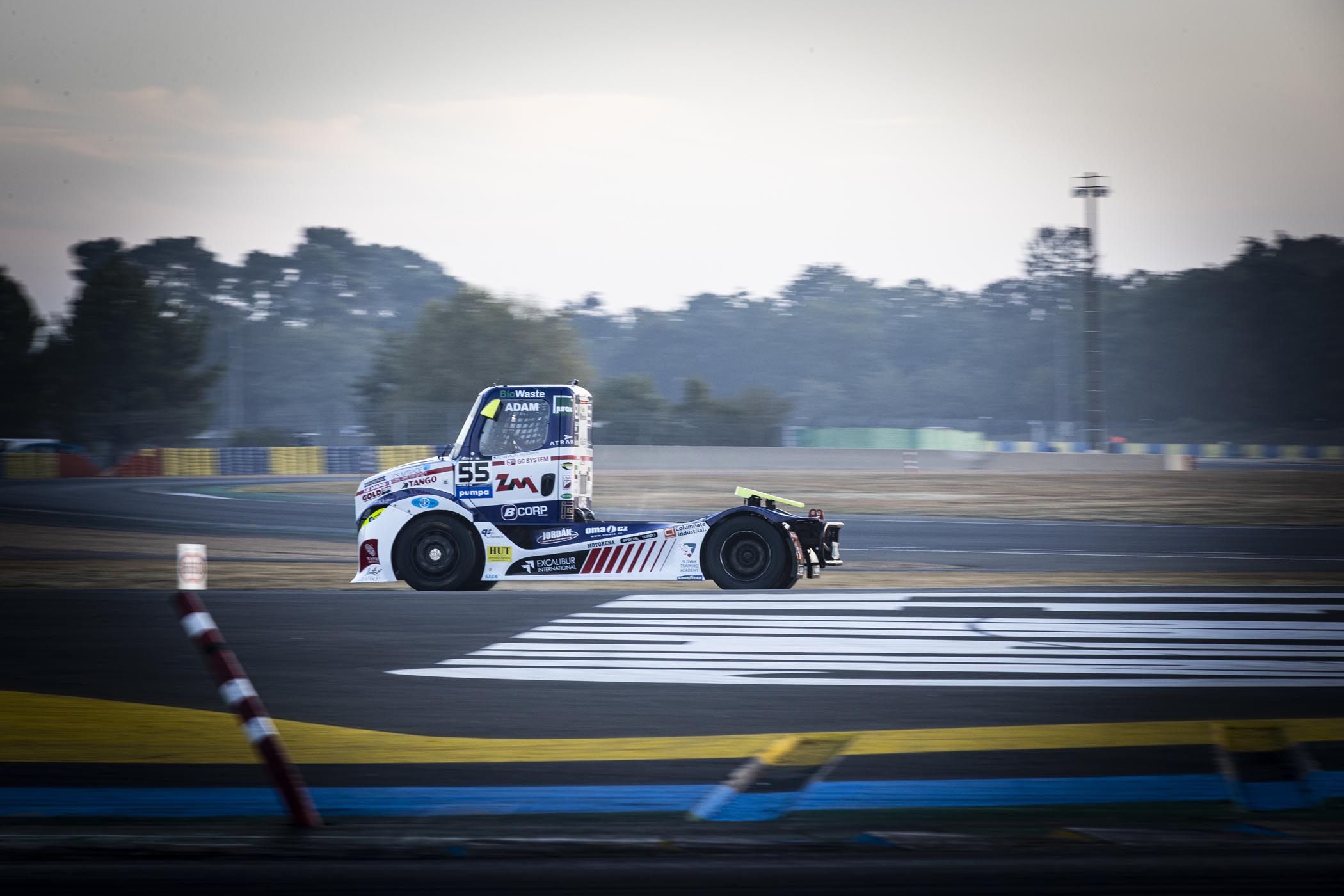 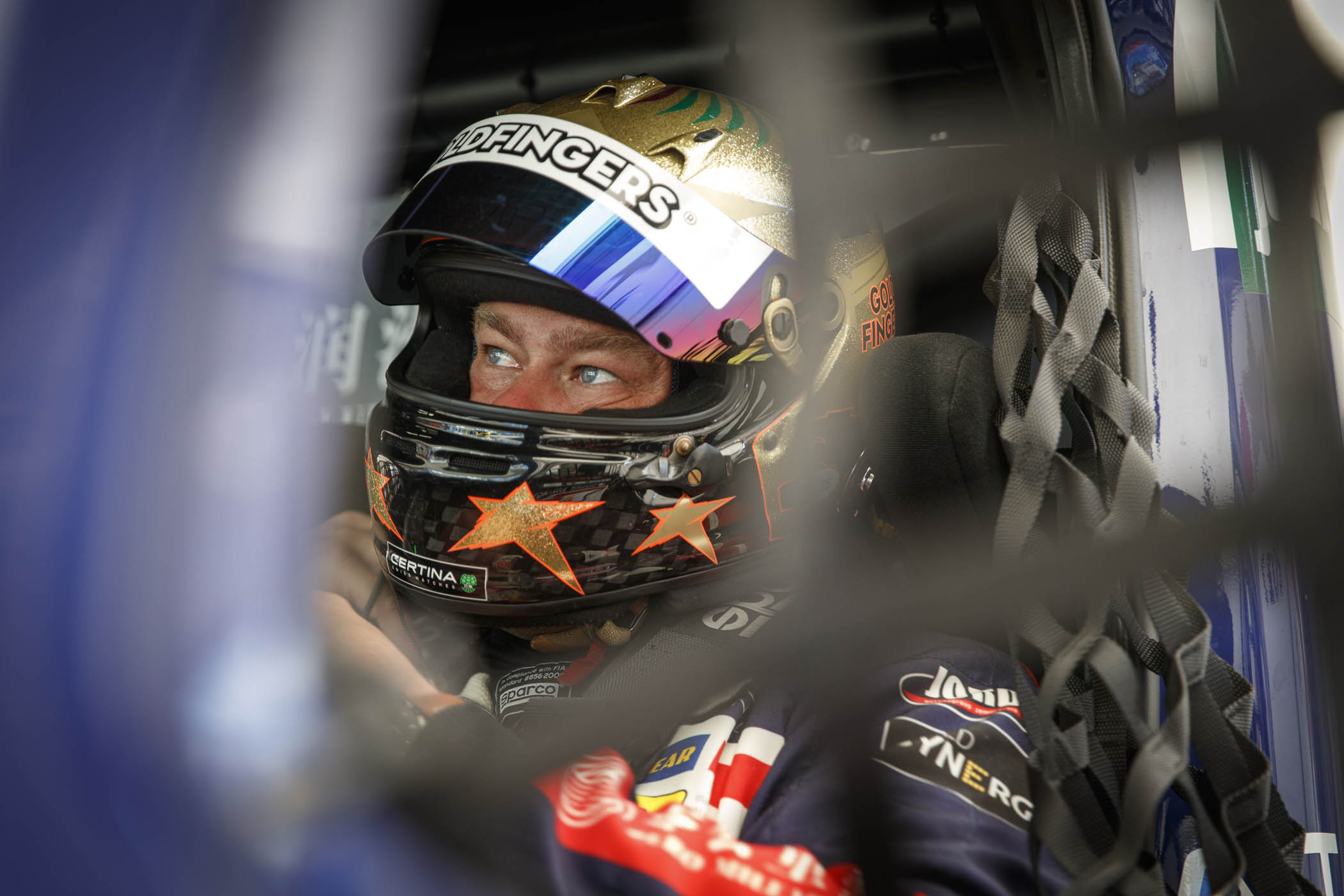 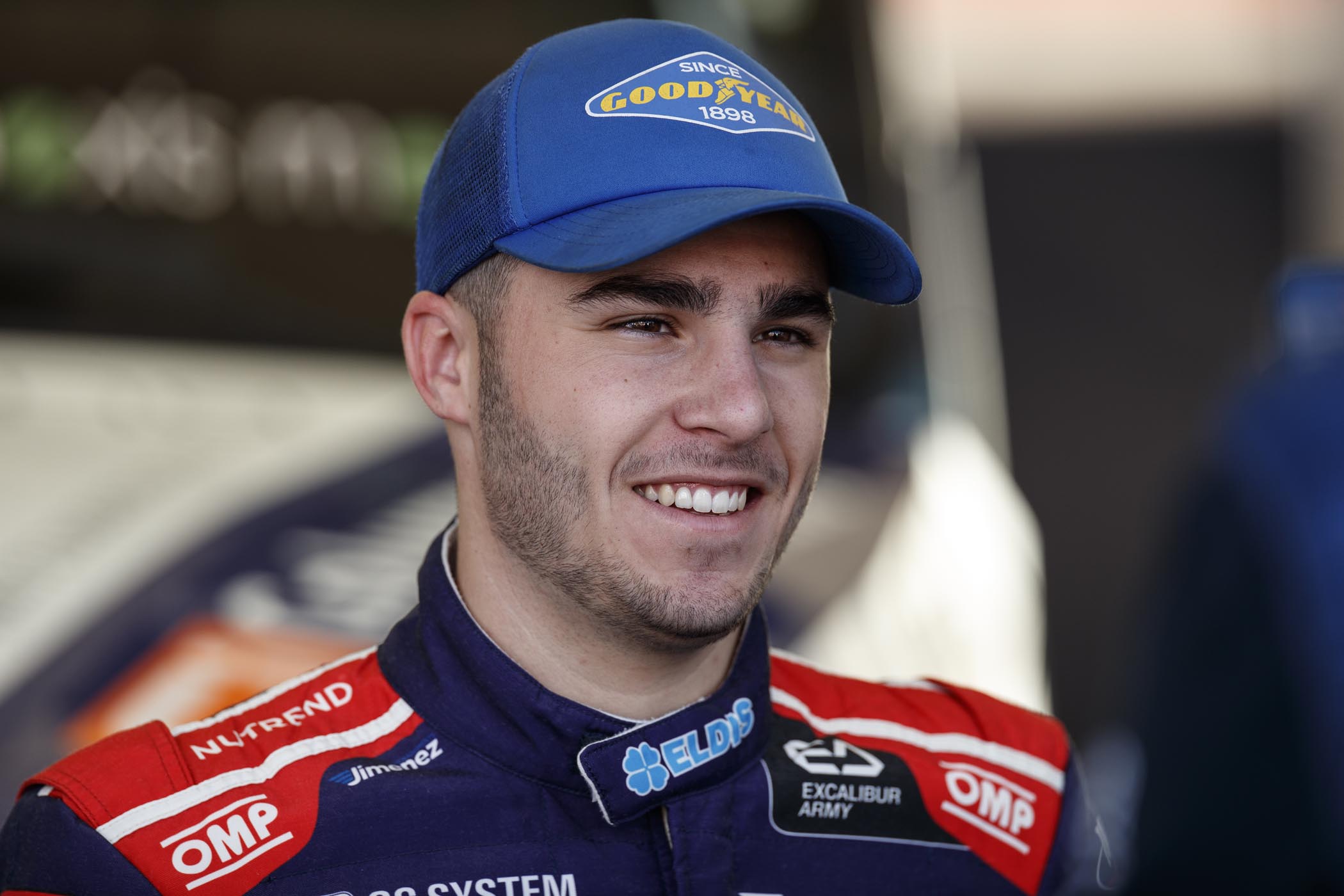 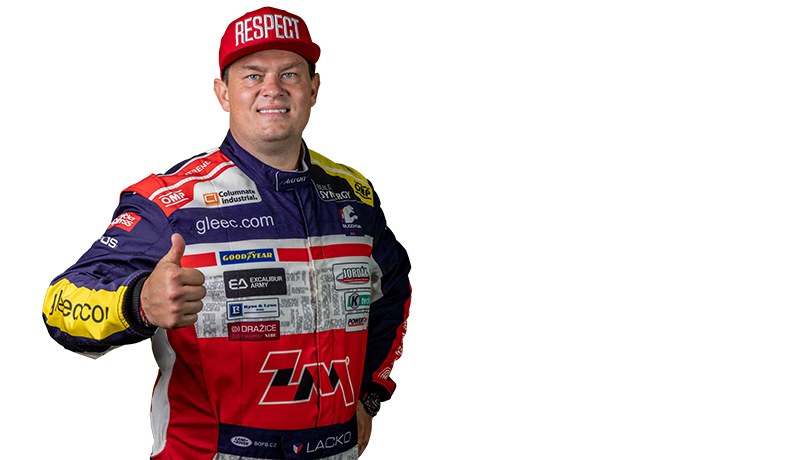 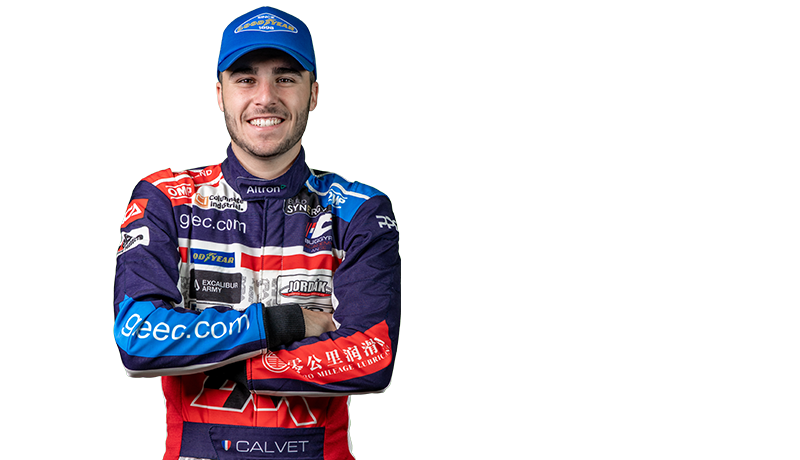