After making his debut at Nurburgring in 2016 Brereton quickly made a name for himself on the British scene before entering more races in the ETRC in 2017.

After competing in only a handful of races in 2019, the team entered for a full season in 2021 and took home the crown in the Promoter's Cup class again. 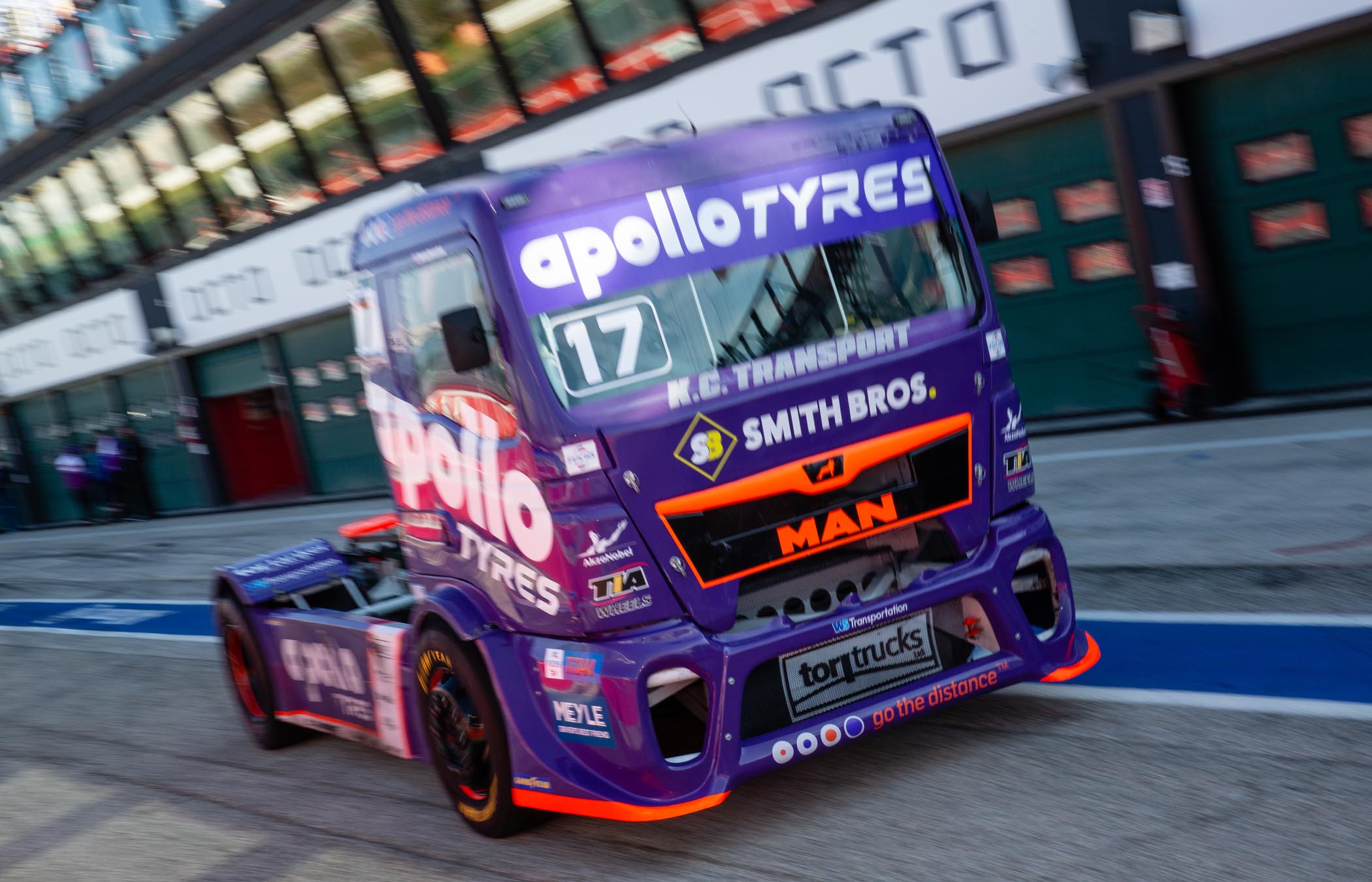 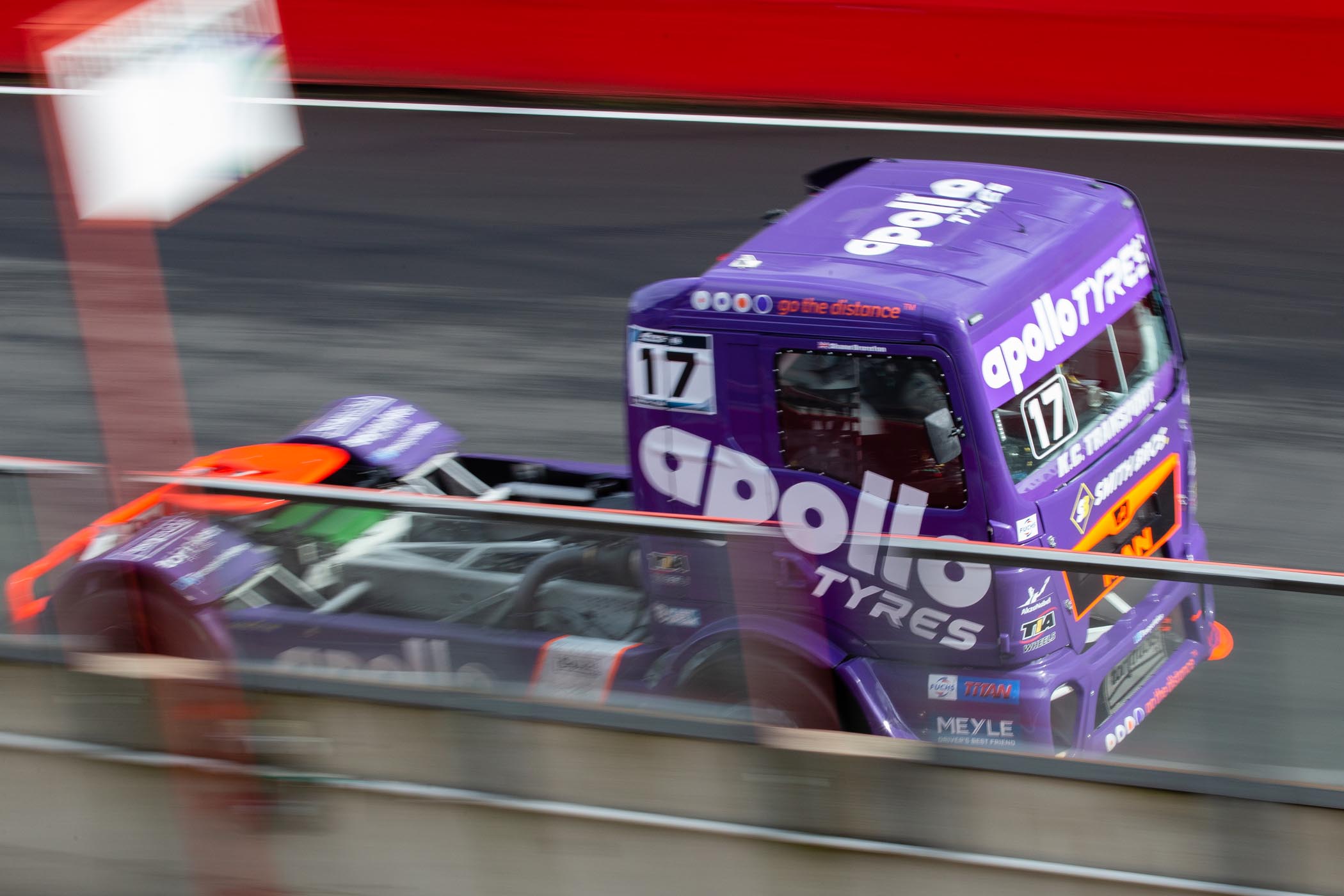 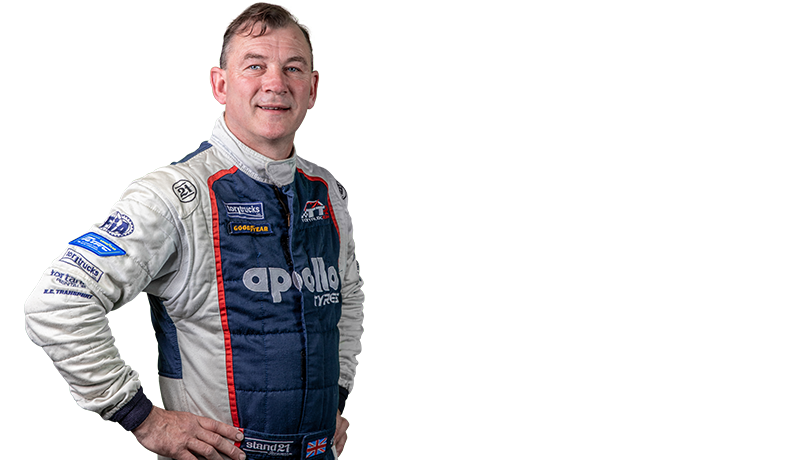