British team Anderson Racing has been competing in the Goodyear FIA ETRC since 2018. Driving a MAN truck, team owner Jamie Anderson came to truck racing with a big reputation in British Rallying, as the Leicester born and bred racer has several top results under his belt in the enormously competitive British Rally Championship.

In order to clock up as many miles as possible, Anderson dovetailed a partial campaign in the ETRC with a season in his domestic championship.

Showing that he is no stranger to racing, Anderson took his maiden Promoter's Cup win on his debut outing.

The team had its strongest season in 2019, where Jamie took a remarkable 12 category wins finishing second in the Promoter's Cup category.

With his well-drilled Anderson Racing squad the former top rally driver has been a regular on the Promoter's Cup podium.

In 2021 the team built a brand-new truck with the help of Sascha Lenz, which admittedly took some getting used to with it being right-hand steered. He scored two victories and 6 podiums in the Promoter’s Cup and will be looking to continue his hunt for the top step this season. 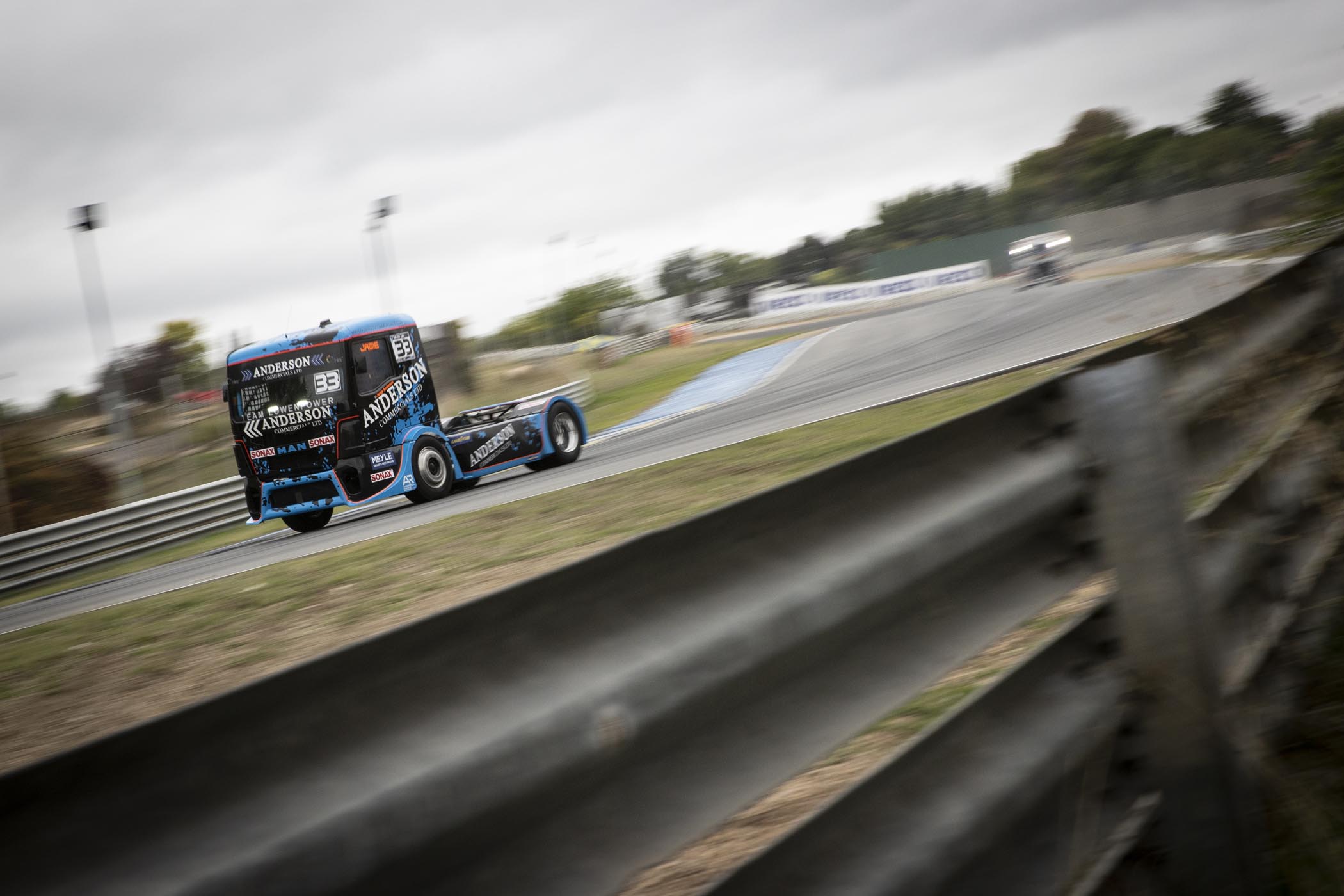 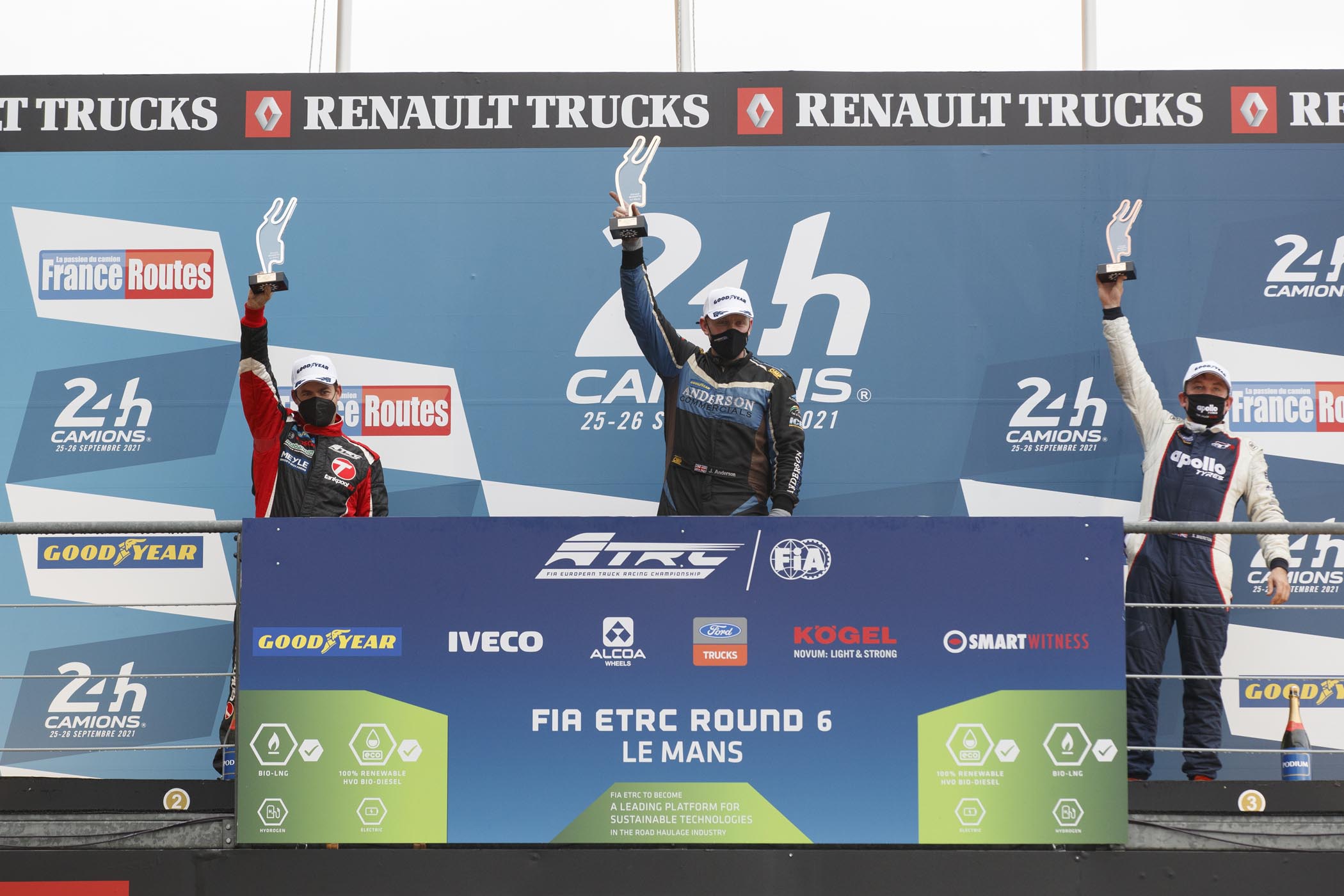 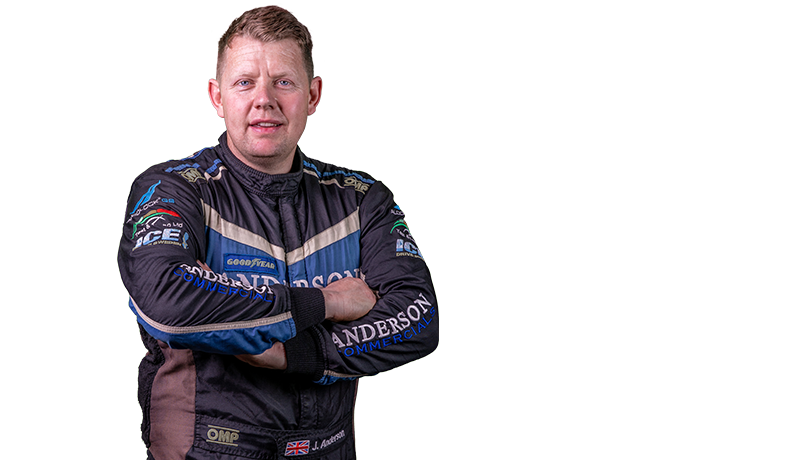