Anthony Janiec has been racing trucks since 2007 when he competed with Team 14 in both the French and European series before teaming up with Lion Truck Racing in 2015. Since then he made several FIA ETRC appearances each year, proving that on his day he can be one of the quickest truck racers out there. He's especially formidable in the wet.

The rapid Frenchman learned his race craft in Formula 3, on occasion sharing track with the likes of Sebastian Vettel and Sébastien Buemi.

In his first season with Lion Truck Racing in 2015 Janiec finished 7th in the ETRC overall standings, which included taking a memorable win and a second place on home ground at Nogaro as well as two third places.

Janiec kicked off the 2016 season with a second place at the opening race in Austria, scoring 3 more podiums and a victory at Jarama to finish sixth overall.

In 2017 Janiec competed in just the Nurburgring rounds but saw success with a third and second place finish.

The Frenchman took part in only a few rounds of the 2018 season yet he managed to finish on the podium at Misano and took a fine victory at the Nürburgring. Last year Anthony contested half the races scoring one podium finish at Misano.

The Lion Truck Racing team entered a few races in 2021 with Anthony Janiec scoring a personal best fourth place at Most.

Anthony and the French outfit are back for a full season in 2022. 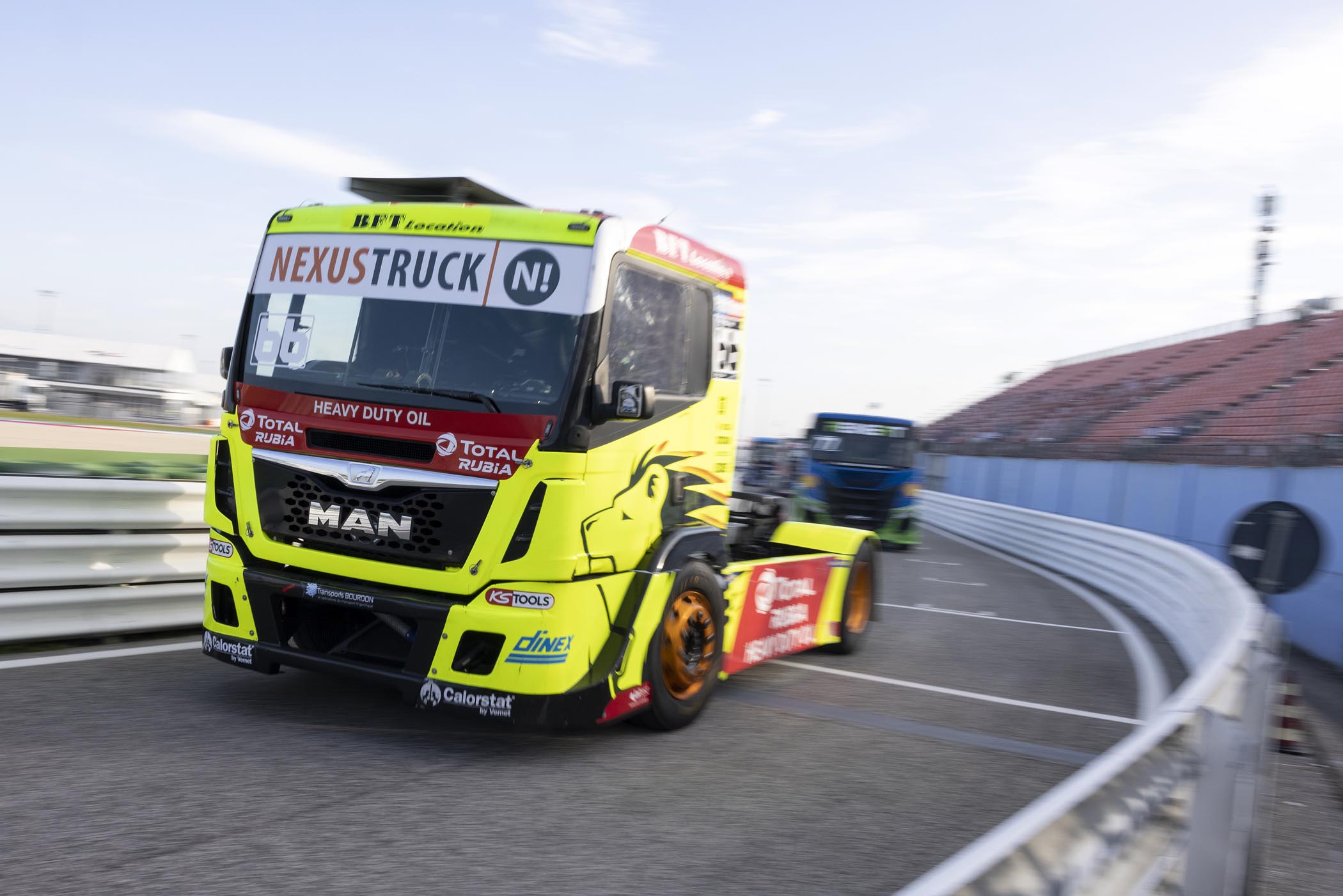 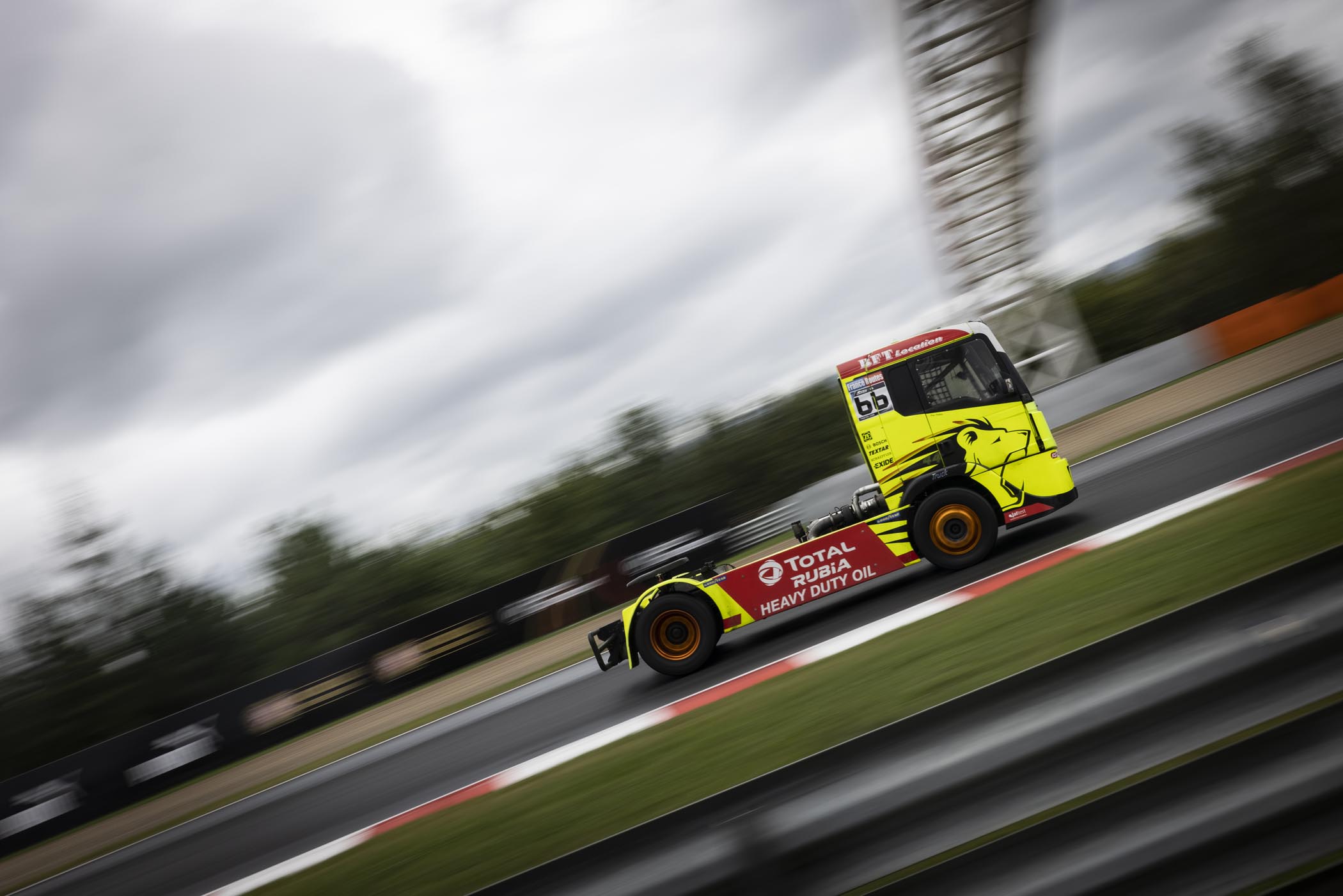 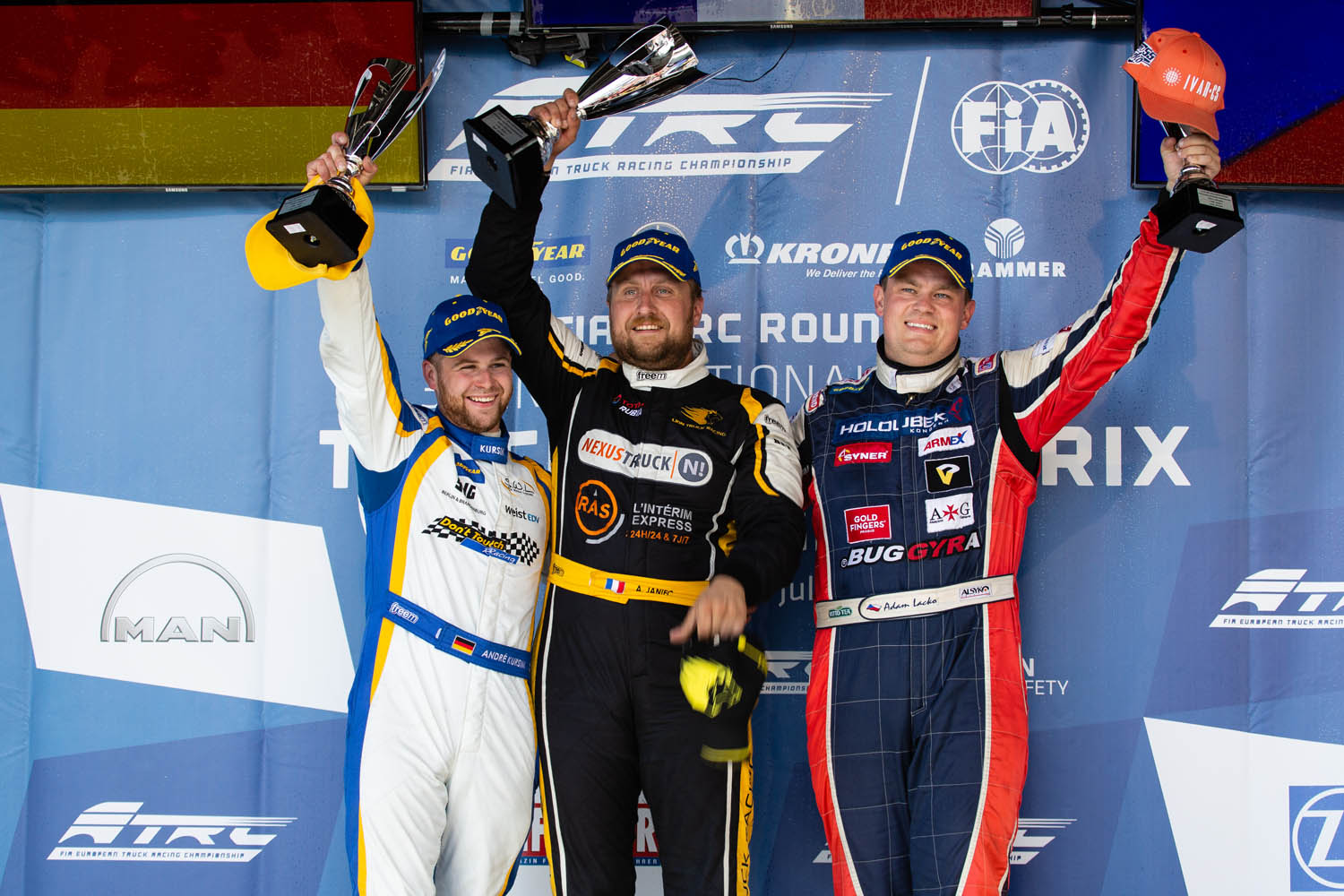 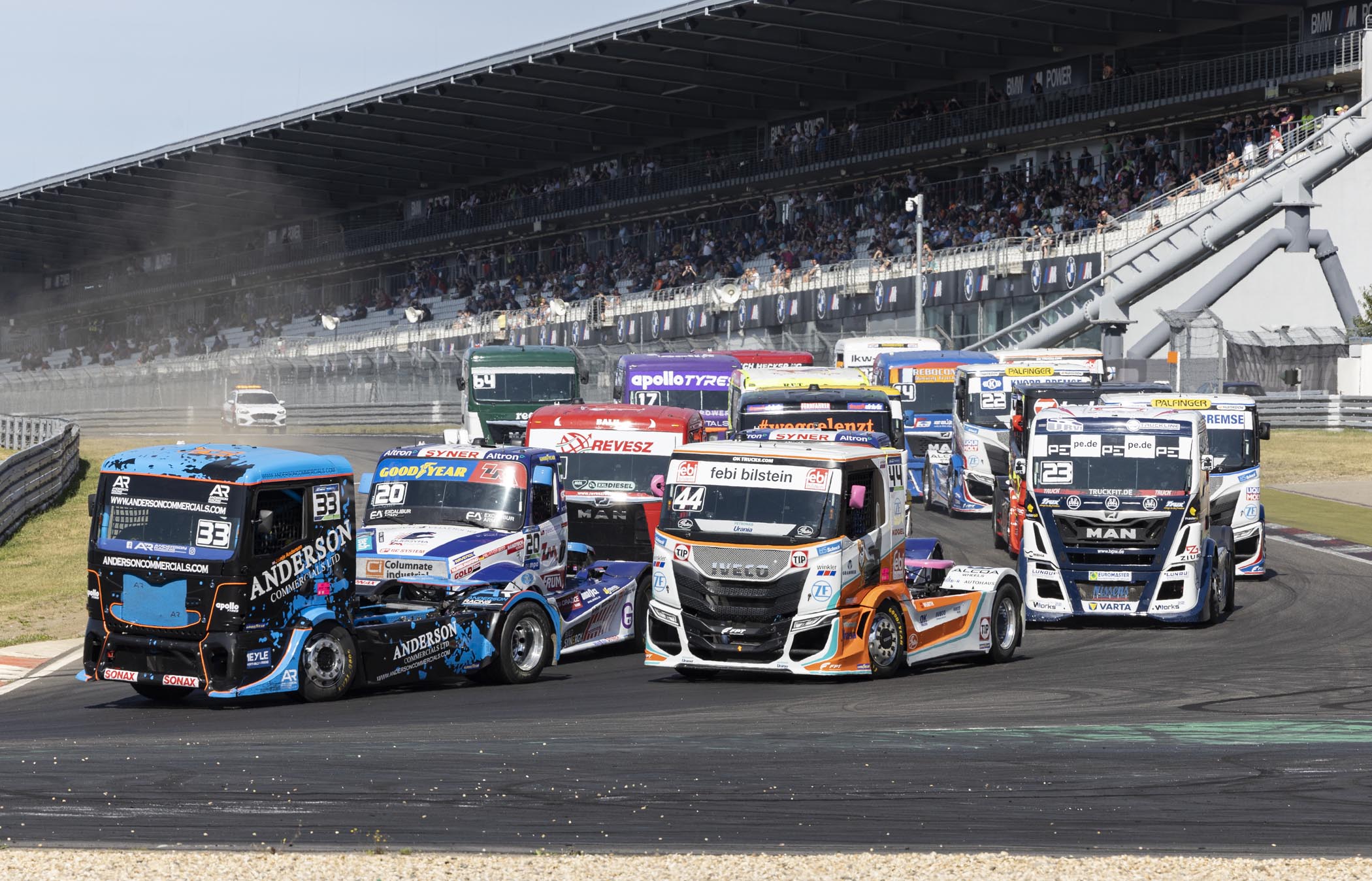 For the final race around the Nürburgring, Jamie Anderson finished his turbulent weekend on a high, securing his second overall career victory. 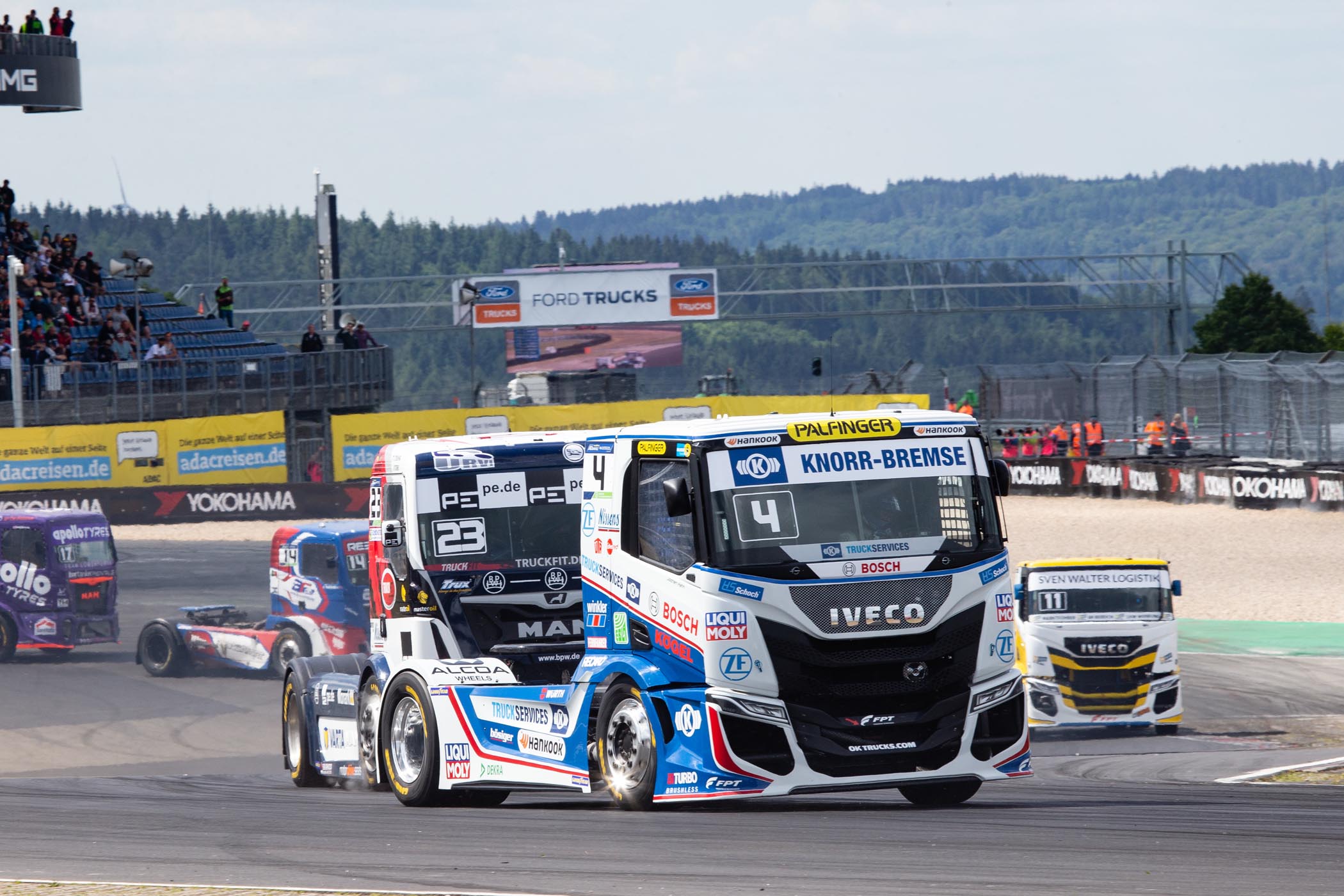 Jochen Hahn has continued the winning streak started by his son Lukas Hahn yesterday, taking his first pole position of the season for Race Three of his home event. 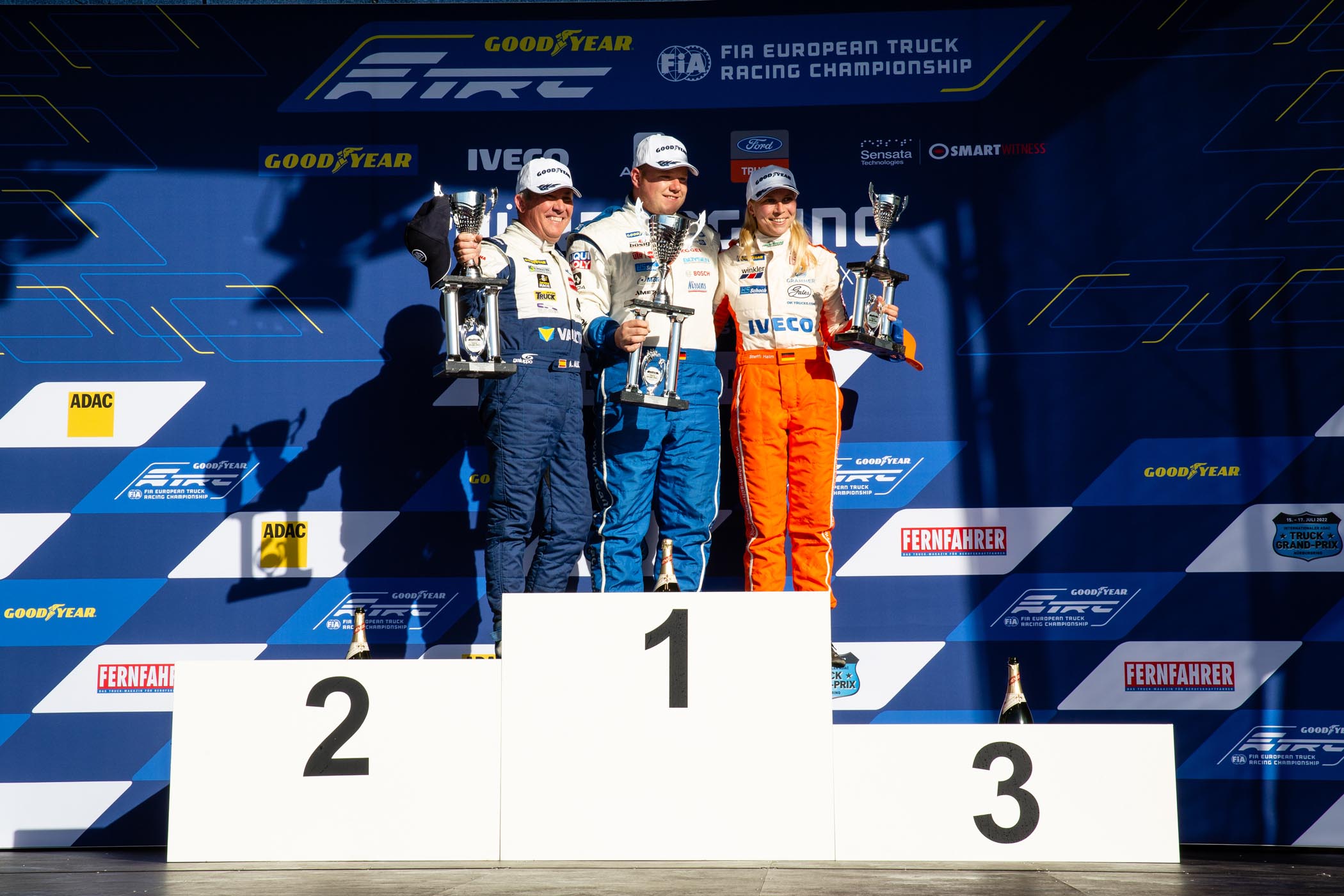 Lukas Hahn had a flawless second race at the Nürburgring, taking his maiden Goodyear FIA ETRC victory in front of his home crowd. 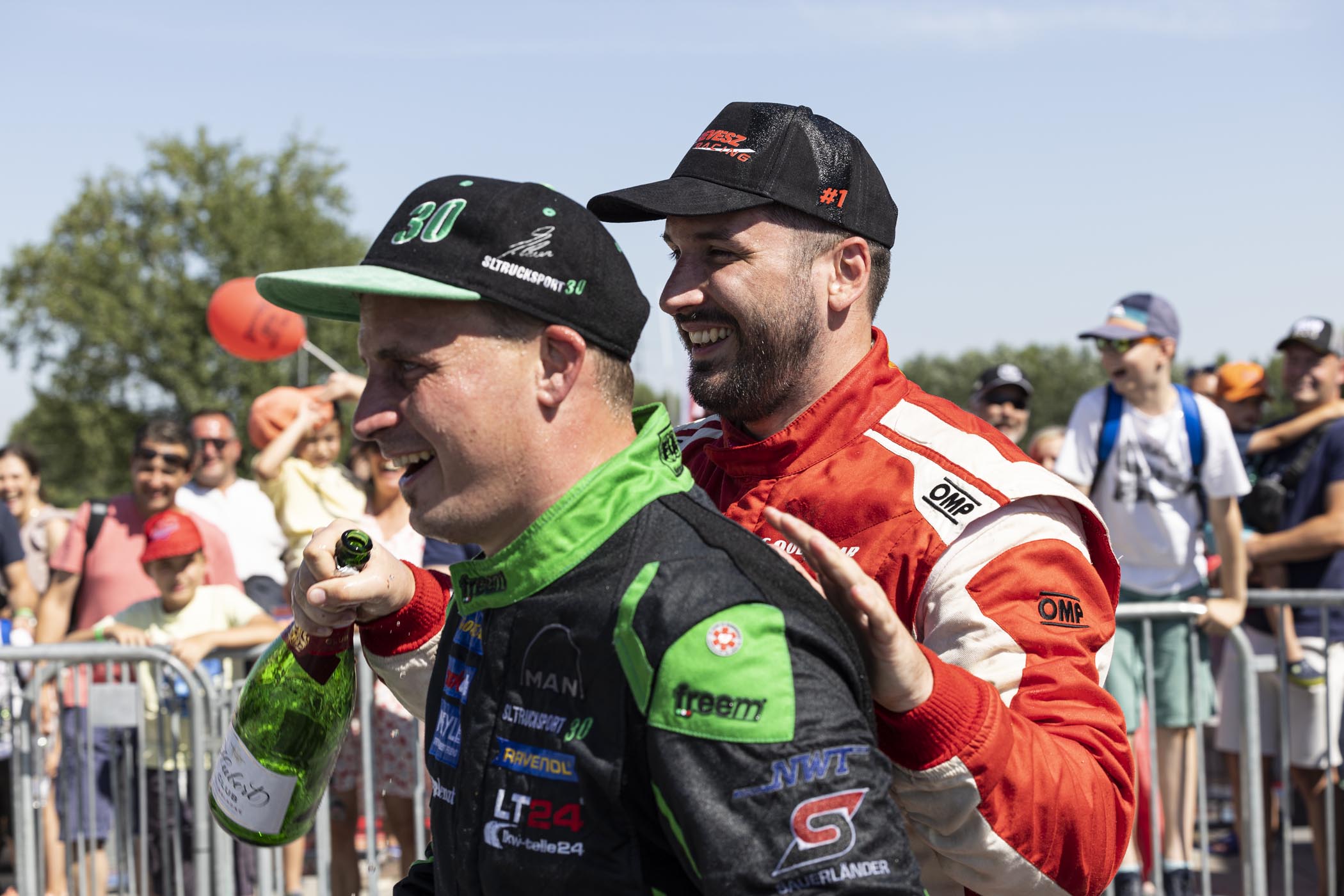 THREE OUT OF FOUR FOR KISS IN SLOVAKIA

Norbert Kiss has repeated his Hungaroring performance, taking three of the four race victories on offer during the Slovakia Ring event. 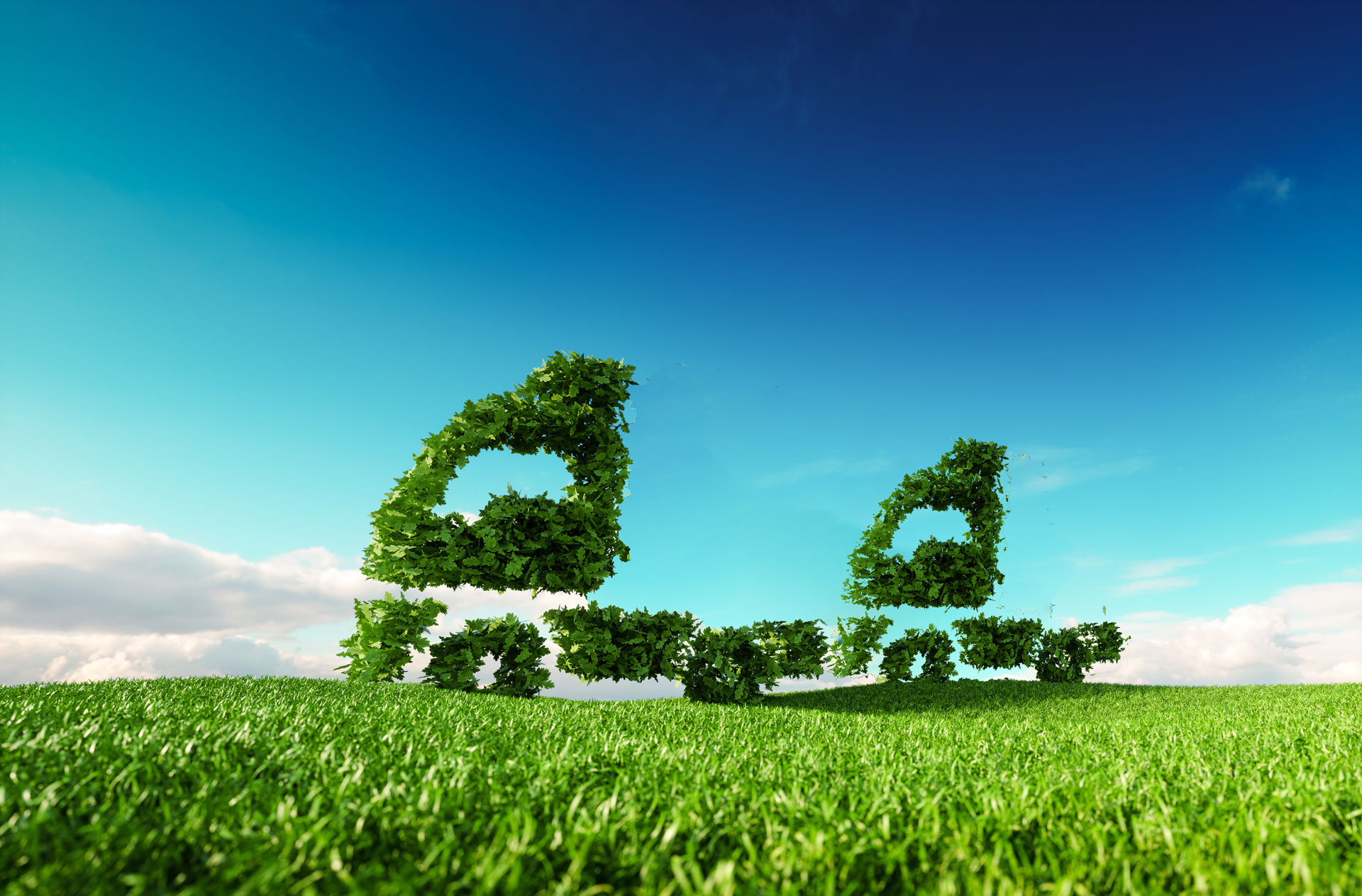 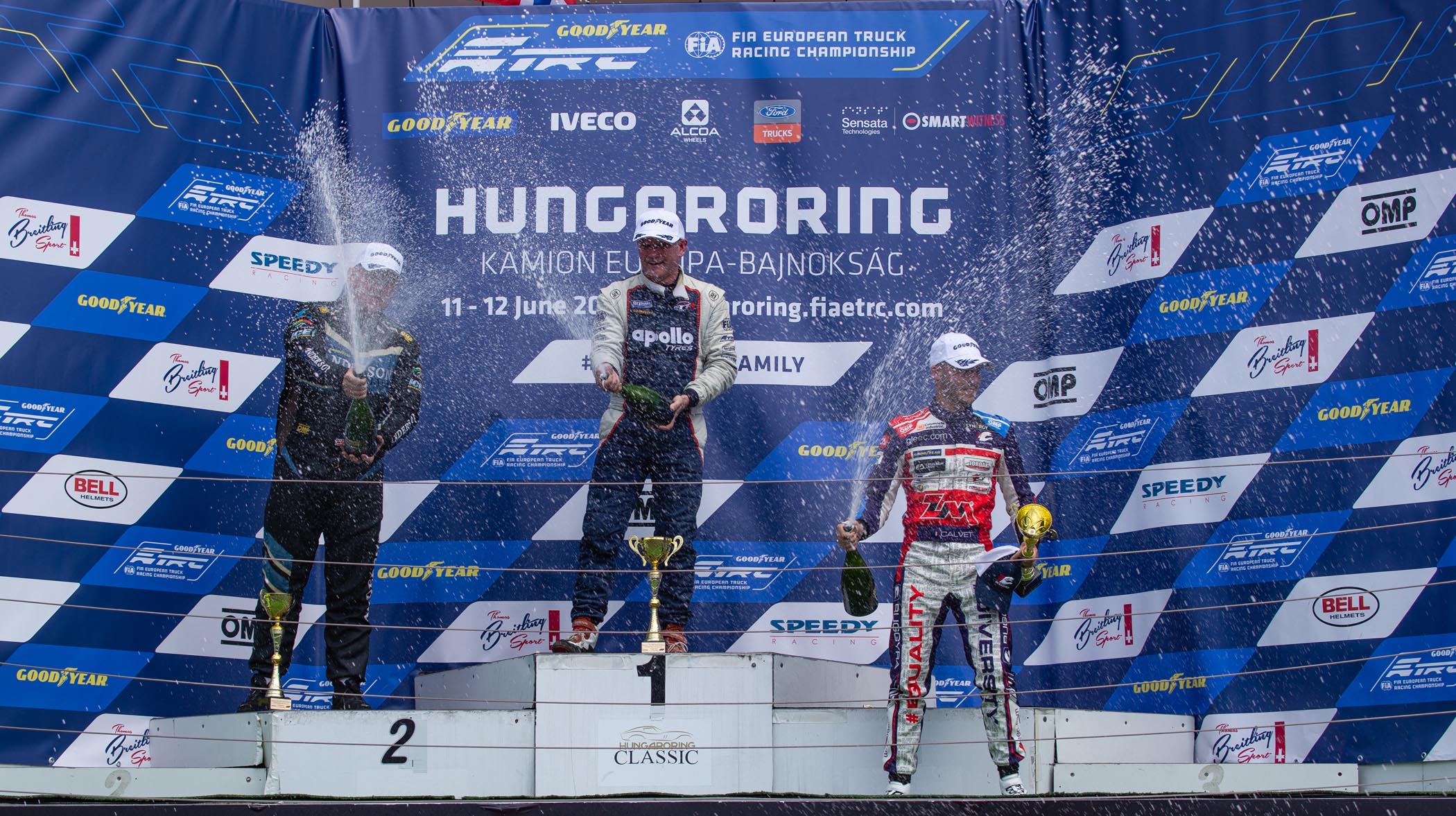 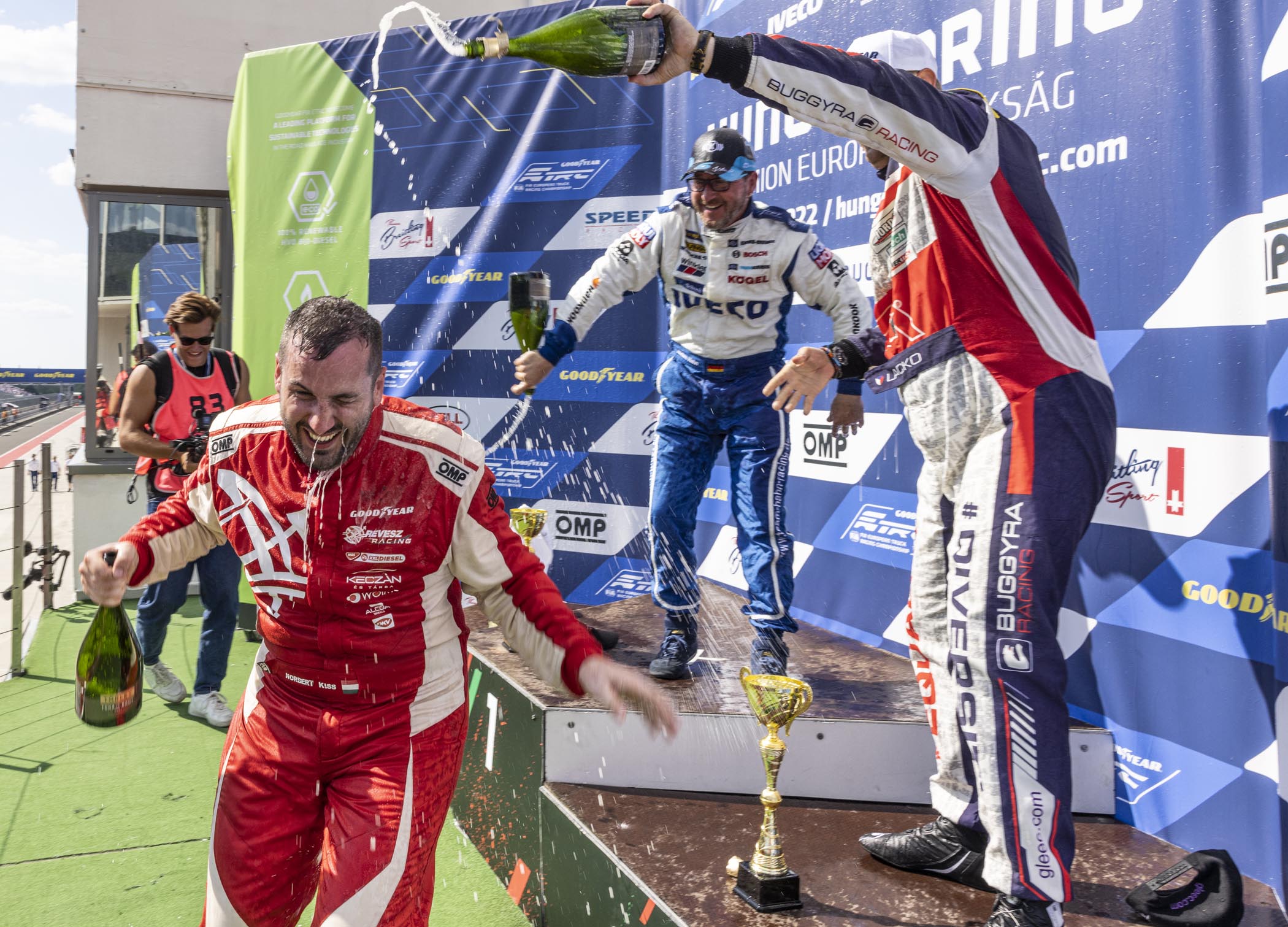 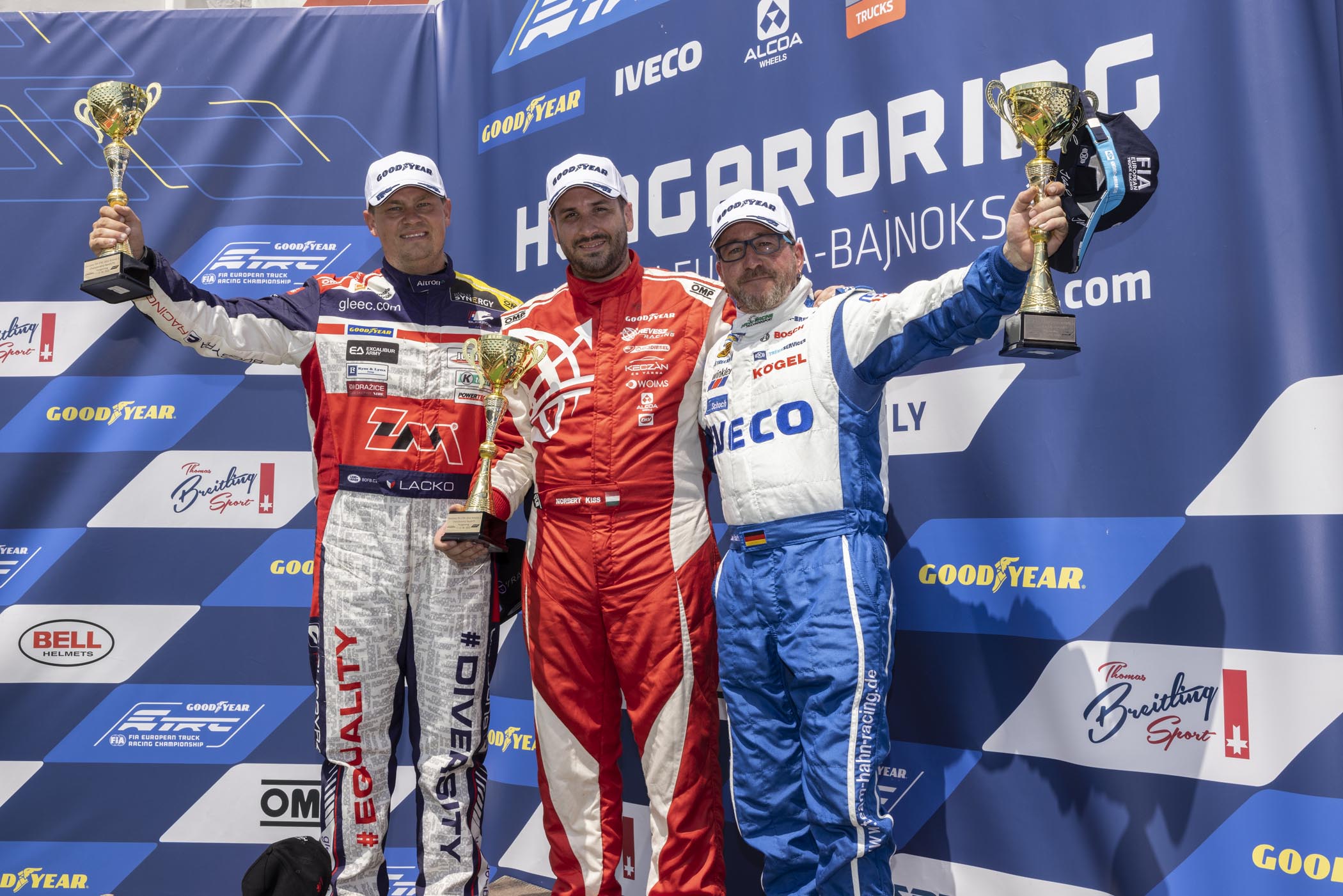 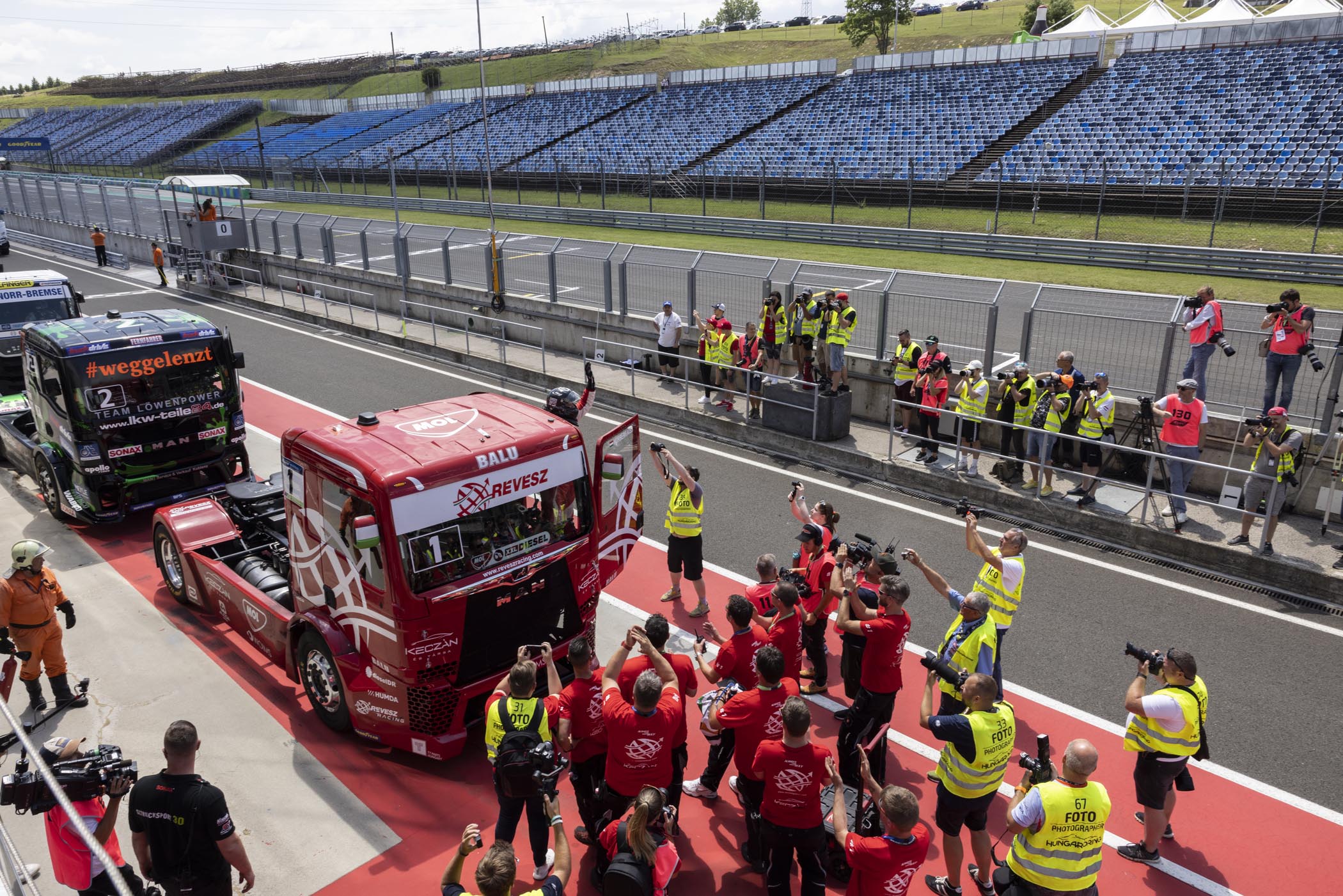 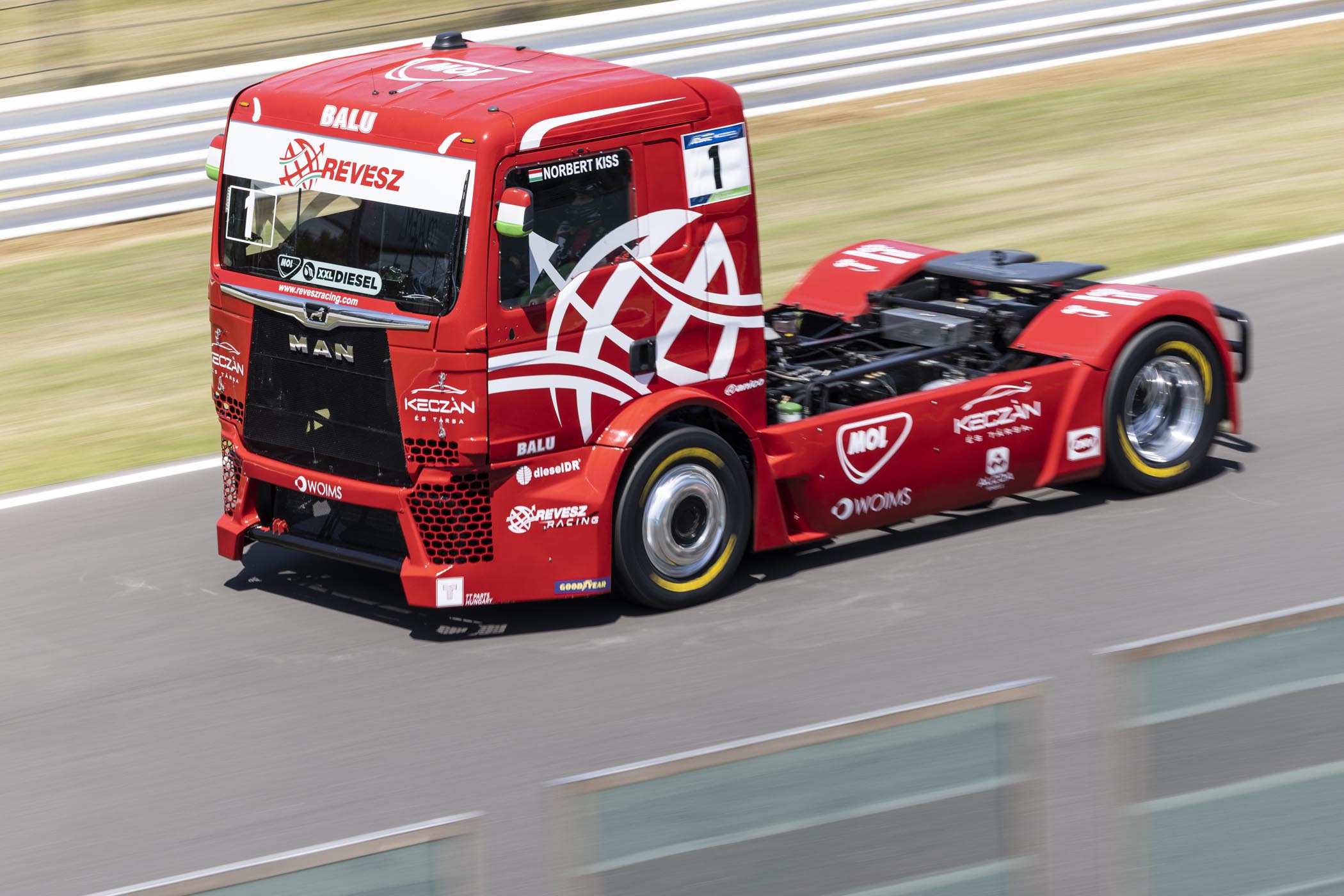 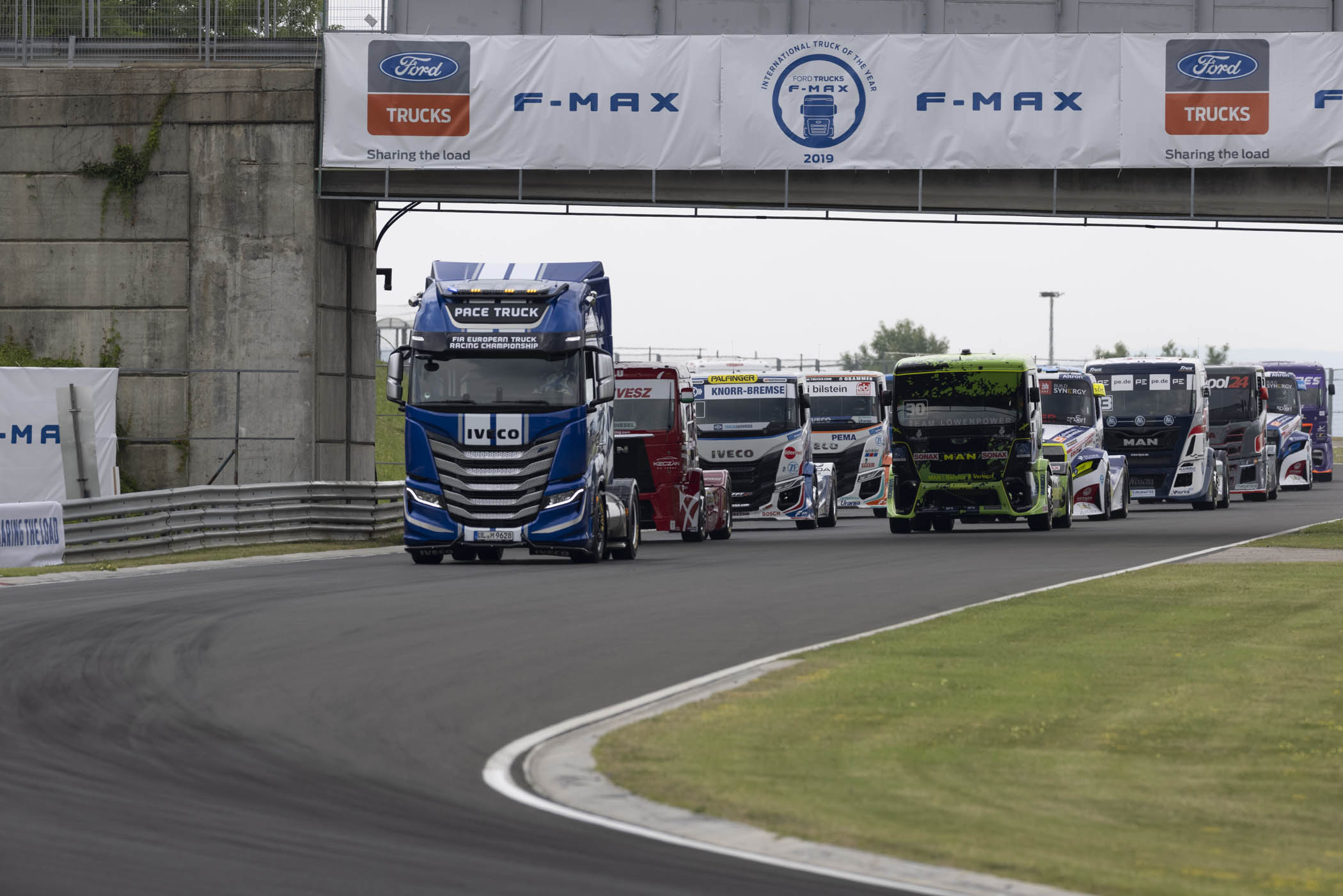 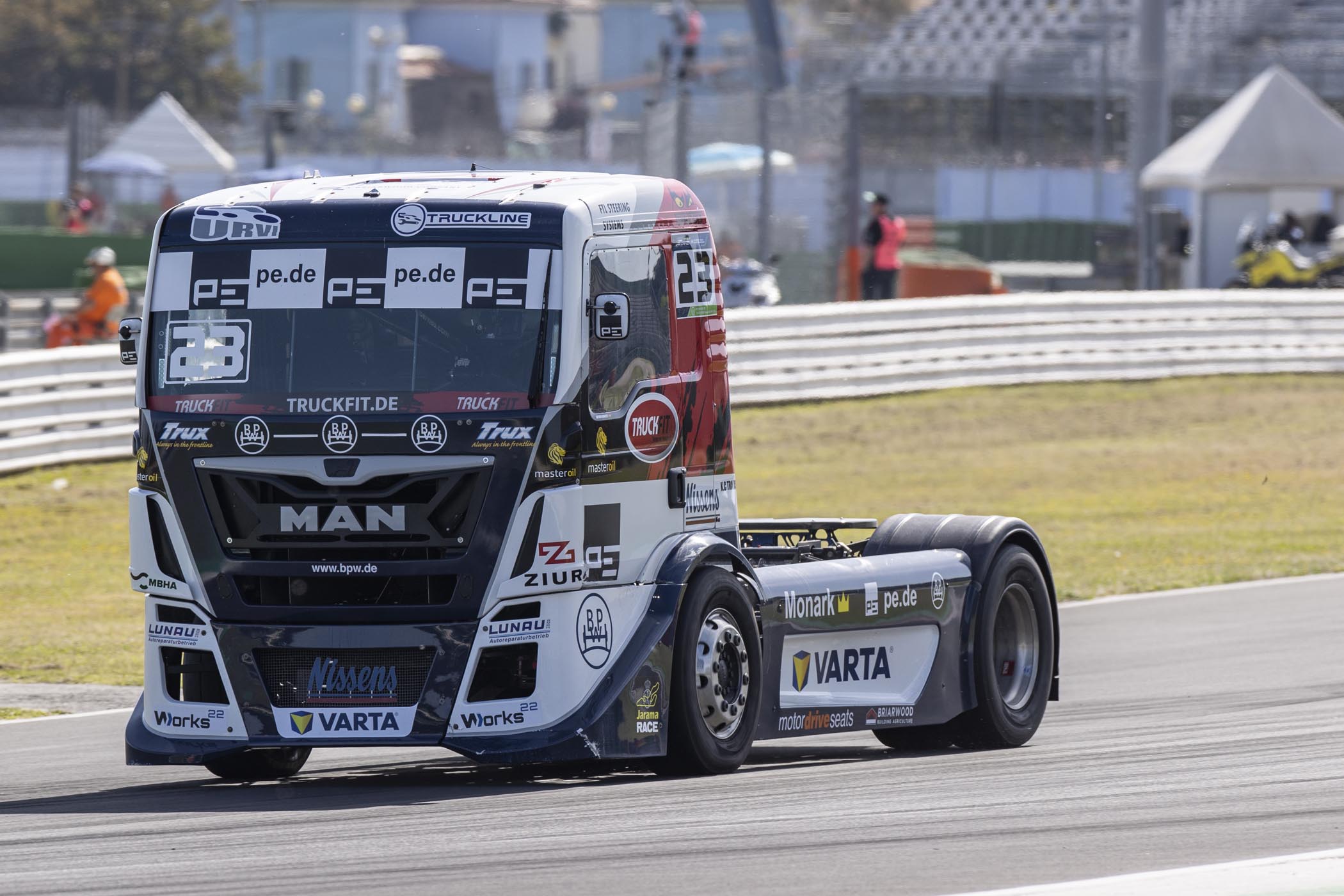 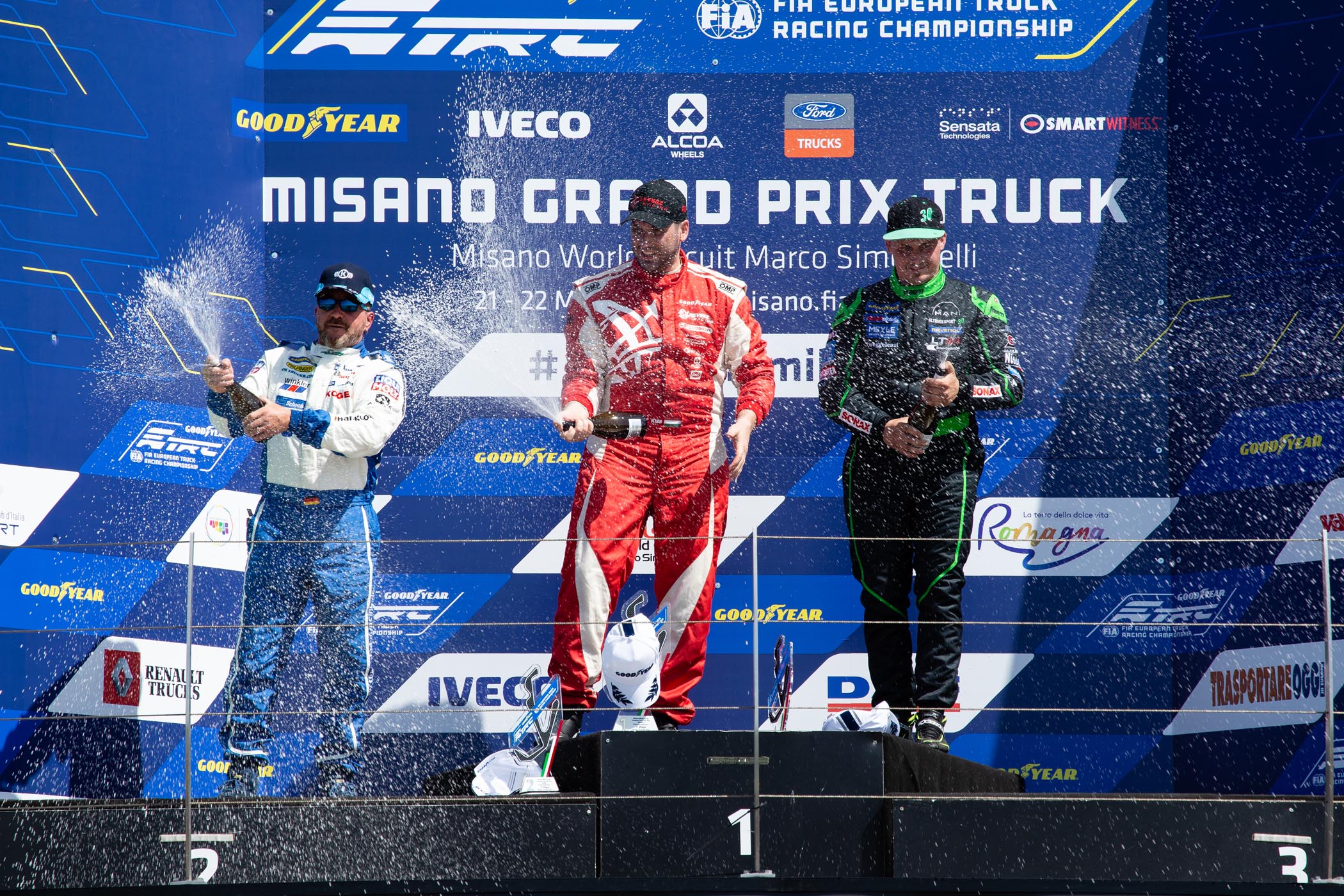 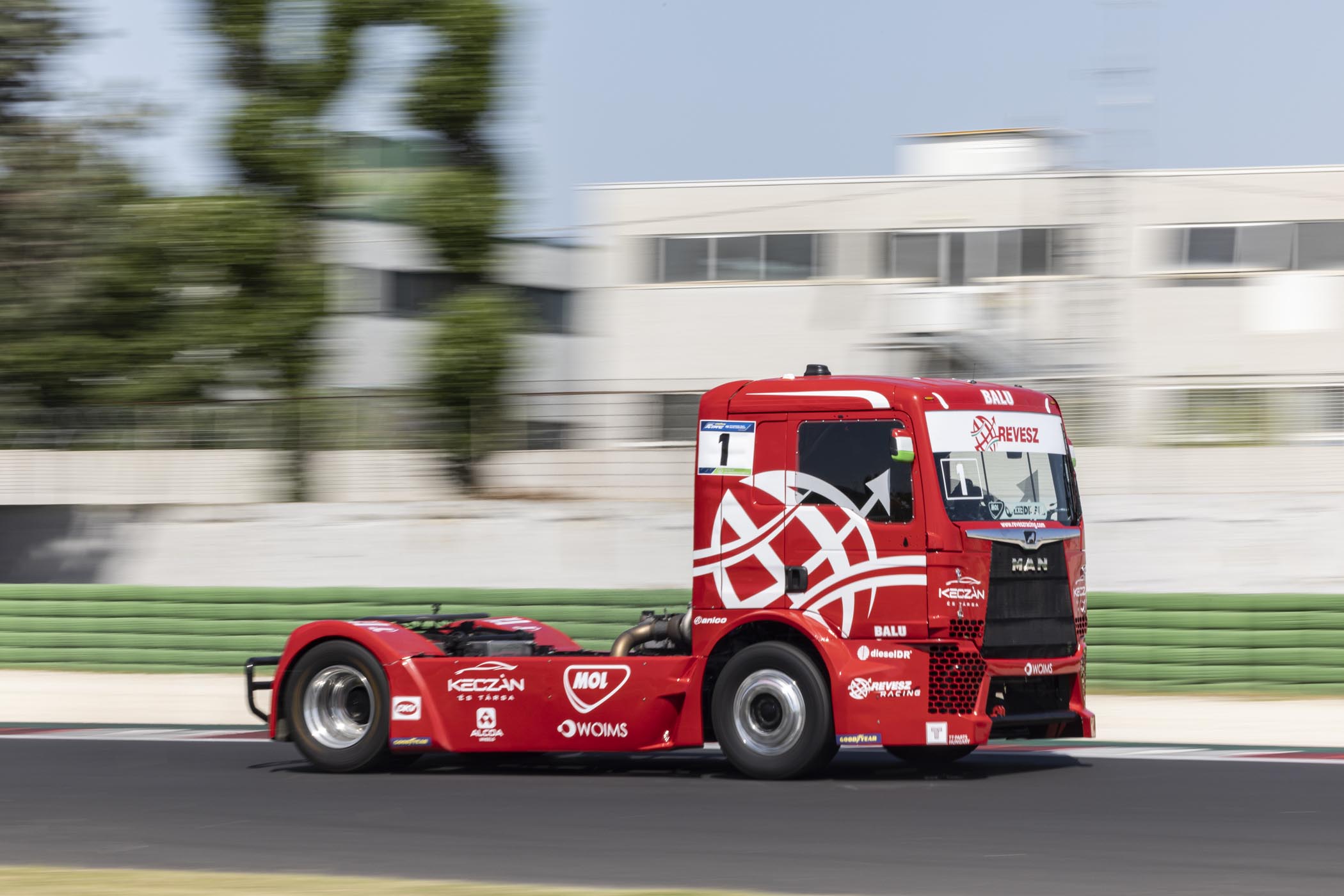 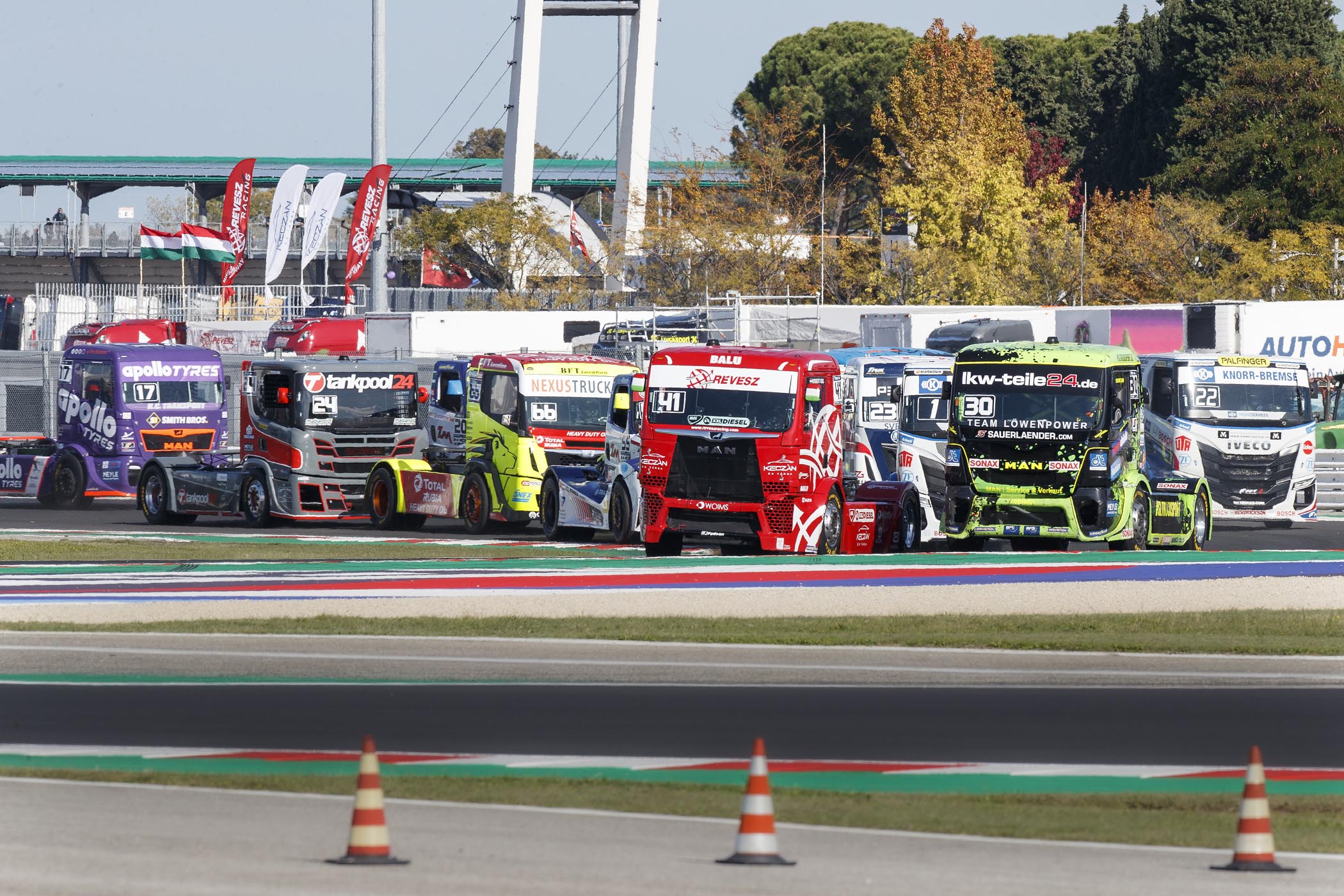 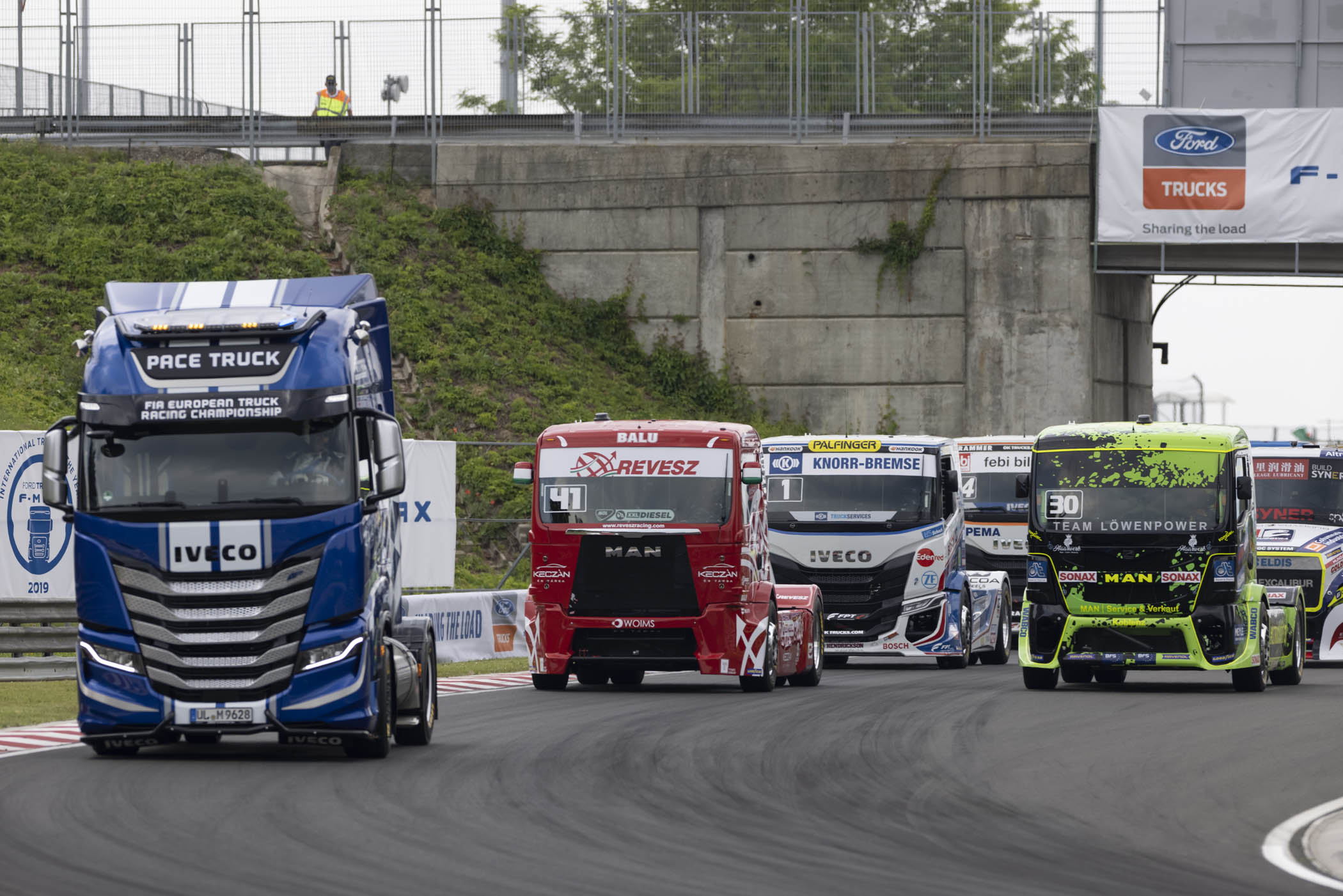